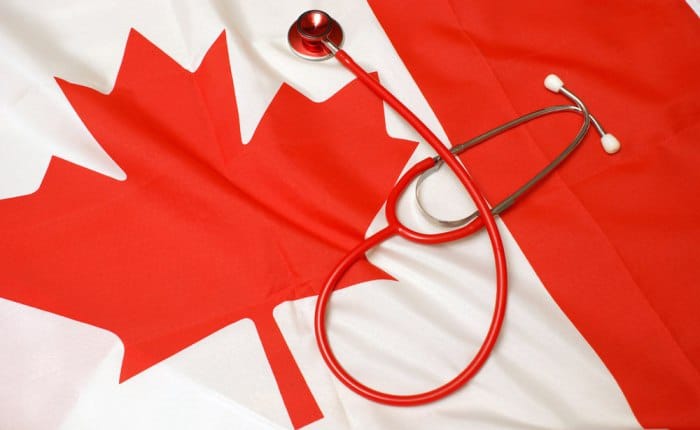 The current medical inadmissibility rules for newcomers need to be reformed and are out of touch with Canadian values, according to Canada’s immigration minister, Ahmed Hussen.

The announcement was made in front of Parliament’s Standing Committee on Immigration on November 22 as a part of a broader review of these medical rules.

The current policy is more than 40 years old, and Hussen said it needs to “be brought into the 21st century.”

What are the Medical Tests for Canadian Immigration Currently?

Canada’s current medical inadmissibility rules require every applicant for a Canadian immigration visa and some who apply for temporary status to get a medical exam by a medical officer.

The list of medical tests for Canada immigration includes the following:

The applicant’s mental state and medical record are also examined.

Applicants can be denied permanent residency strictly on medical grounds their admission could potentially cause an excessive demand on current health or social services that the government provides or their condition would put the safety and health of the Canadian population at large in jeopardy.

To determine if an applicant is admissible on medical grounds, the medical officer is required to consider severity, probable duration, and nature of any health impairment. The medical officer must also consider other factors including the following:

Hussen further explained that the current excessive demand provision does not align with Canada’s values and the inclusion of people with disabilities in the Canadian society.

Under Section 38-1C of Canada’s Immigration and Refugee Protection Act, excessive demand is summarized as the anticipated costs that are probable to exceed the average Canadian per capita social services and health services over a consecutive five years following the individual’s latest medical assessment. This period can be extended to 10 years, in some cases. The predicted impact on wait times for Canadian social and health services is also considered.

There are several exceptions to this excessive demand policy in cases of family sponsorship for a sponsor’s spouse, conjugal or common-law partner, and dependent child.

Hussen said that all options are on the table with the impending changes to the medical inadmissibility rules for newcomers. This even includes the possibility of the Immigration, Refugees and Citizenship Canada (IRCC) scrapping the excessive demand rule altogether.

But, the medical examination of every applicant for a Canadian immigration visa and some who apply for temporary status will stay intact.

According to Hussen, the goal of the review is to uphold the federal and provincial governments committing to making sure the fair treatment of immigrants and the protection of Canada’s health and social services.

Are you interested in immigrating to Canada permanently? Contact the Immigration Law Office of Ronen Kurzfeld to see how we can make your Canadian dream come true.