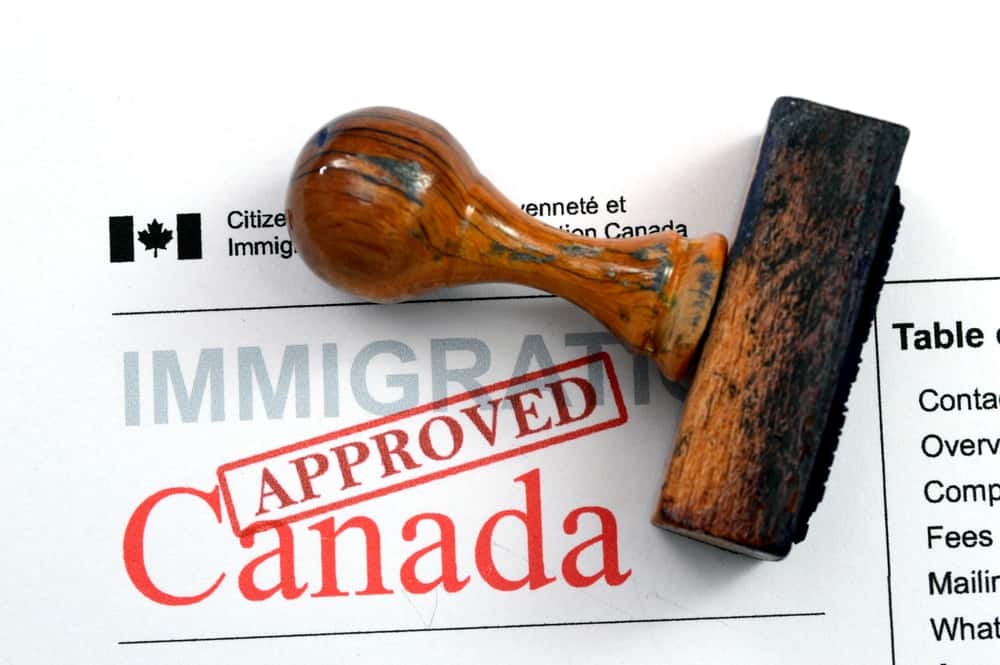 Under the prior law, individuals who wanted to apply for Canadian citizenship had to first become permanent residents and then amass four years (1,460 days) of residency in Canada within a six-year period. Under the new Canadian citizenship rules effective October 11, applicants only need three years (1,095 days) of residency in Canada over a five-year period before they become eligible for citizenship.

Moreover, applicants no longer need to amass all of their qualifying days while on permanent resident status. The 2017 Canadian citizenship requirements allow individuals who were physically present in Canada on work-study or as a protected person to count up to 365 days of their time as a temporary resident toward their overall residency requirement. For people who were on temporary status before becoming permanent residents, each day spent in Canada as a temporary resident now counts as a half-day, up to 365 days. 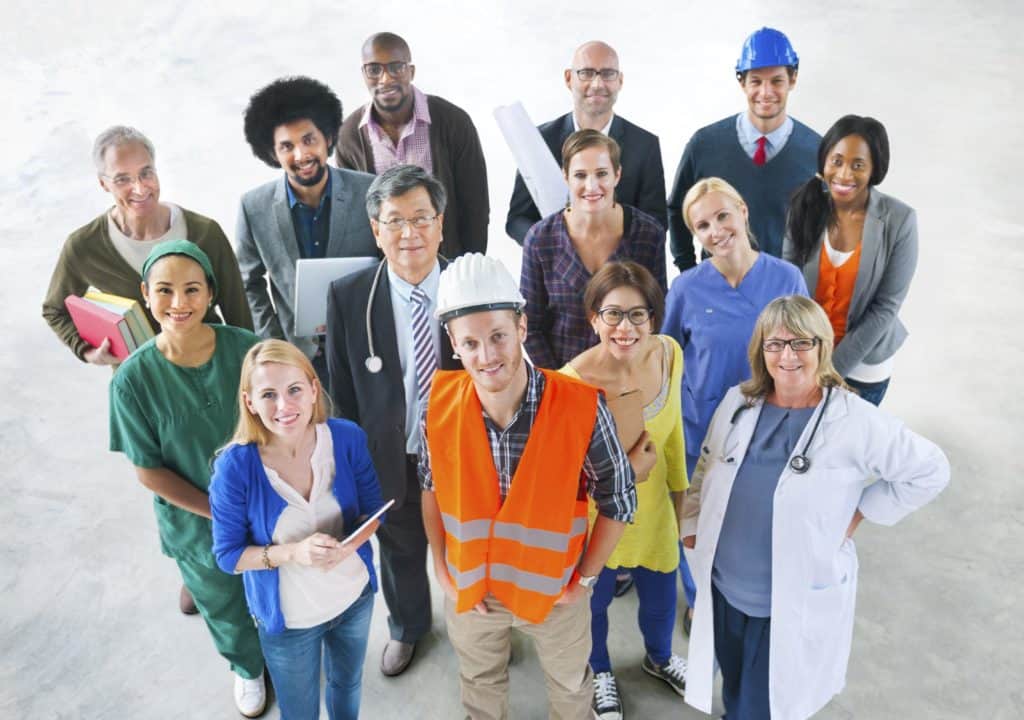 The Canadian citizenship requirements of 2017 also change the number of days that a person must be physically present in Canada during the years preceding a citizenship application. Prior to the new law, residents needed to be in Canada for at least 183 days in four out of the six years preceding the citizenship application. Now, a person must only be physically present in Canada for three out of the last five years, and there is no longer a minimum number of days needed in each year in order to be eligible for citizenship. This change makes it easier for permanent residents to travel, work and study abroad without forfeiting their opportunity to apply for Canadian citizenship.

The Citizenship Act was also amended to make the law consistent with the new residency requirements. If a person is required to file Canadian Income Taxes, they must do so in three out of the five years before applying for citizenship.

Other changes to the Citizenship Act went into effect on June 19, 2017, such as repealing the government’s ability to revoke the citizenship of dual citizens who are convicted of crimes against the state; no longer requiring applicants for citizenship to affirm that they intend to continue to live in Canada once they are granted citizenship; and making it simpler for minors who live in Canada to apply for citizenship without the consent of a parent.

There will be more changes to the Canadian Citizenship Act later this year and in early 2018, including giving the Federal Court the power to render decisions on most citizenship revocation cases and giving citizenship officers the ability to seize documents which they suspect are fraudulent. 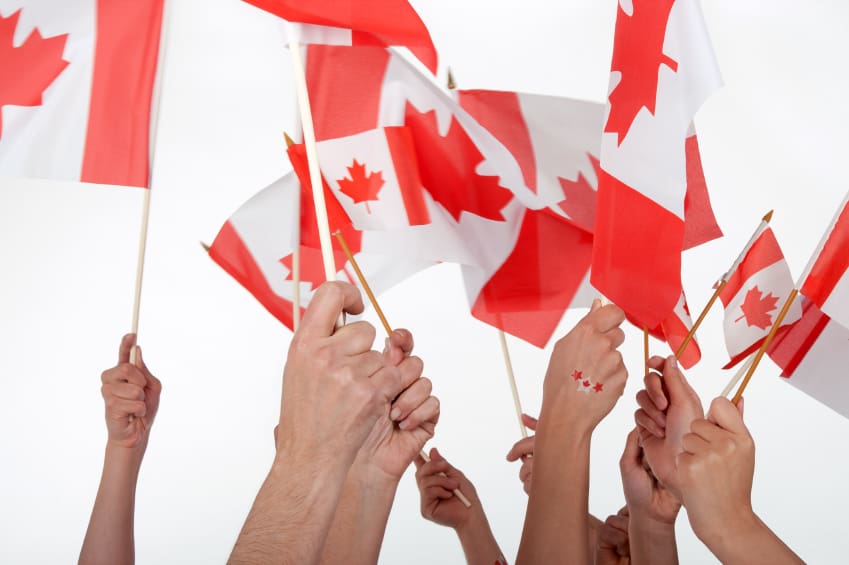 Canadian citizenship confers many benefits, such as the right to vote, the ability to apply for any job, the right to travel efficiently with a Canadian passport, the right to participate in politics and even run for elective office. Permanent residents who become Canadian citizens will also be able to raise their children as Canadians, passing on the privileges and rights of living in this great country to future generations.

Since key measures within Bill C-6 went into effect today, it is more important than ever for permanent residents to find out when they will be eligible to apply for citizenship. Contact the Immigration Law Office of Ronen Kurzfeld for more information or fill out an immigration assessment.