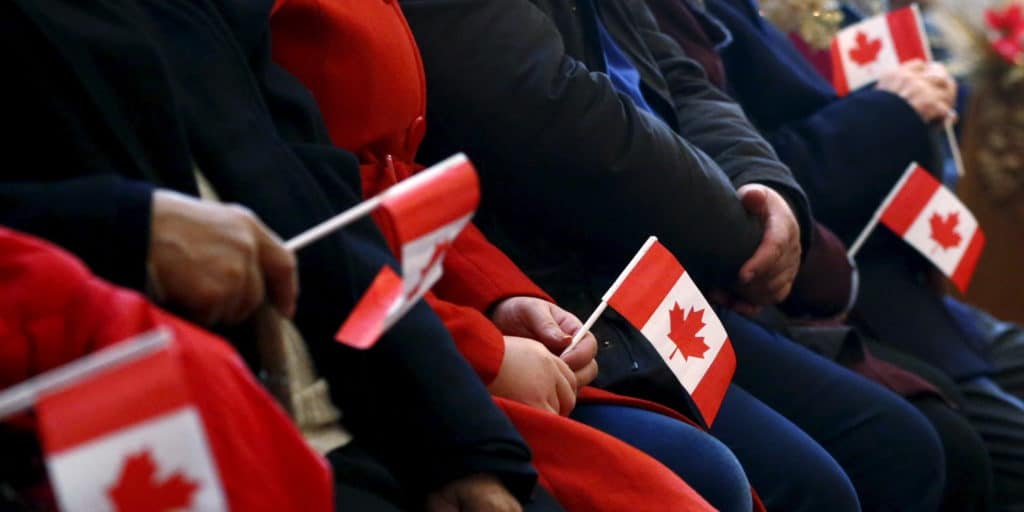 Between 2018 and 2020, nearly one million new immigrants will come to settle in Canada. According to Immigration Minister Ahmed Hussen, this target is the most ambitious immigration levels in recent Canadian history.

These numbers are being set in the federal government’s new multi-year Immigration Levels Plan, which was formally presented on November 1 in the House of Commons.

The majority of newly admitted permanent residents will be economic migrants. Most of these economic newcomers would immigrate through the Express Entry immigration selection system. The targets in the economic categories will generally increase year until 2020.

The table below shows the target admission for Express Entry from 2017 to 2020.

*This number does not include the target number for the Atlantic Immigration Pilot Program.

In 2017, Immigration, Refugees and Citizenship Canada (IRCC) have made itself clear that the Express Entry program is currently the main driver of economic immigration. This has been shown through an increased number of issued Invitations to Apply this year, more than the last two years together.

The increased target for 2017 Express Entry candidates was contributed as a result of a decrease in the Comprehensive Ranking System (CRS) cut-off thresholds this year. This is because an increased intake places downward pressure on the CRS cut-off thresholds.

Between 2011 and 2016, the percentage of recent immigrants to Canada by category looked like the following:

Another important highlight from Canada’s multi-year Immigration Levels Plan includes a target to reunite spouses, parents, common-law partners, grandparents and dependent children of permanent residents and Canadian residents through the Family Class programs, including sponsorship. There will be a slight increase in the Family Class target admissions year over year, as seen in the table below.

Canada’s Progression Over the Years

It is targets like the proposed that has grown the percentage of immigrants to Canada. According to Statistics Canada, nearly 22 percent of Canada’s population is currently made up of first-generation immigrants, whom all settled as permanent residents and many have gone on to become naturalized citizens. There are many more residents in Canada on a temporary status, such as on a work permit or student visa.

By 2026, it’s projected that the share of Canada’s population made up by immigrants will reach as high as 30 percent of the overall population.

This is a significant number in comparison to that in the past 30 years, which is shown in the graphic below. 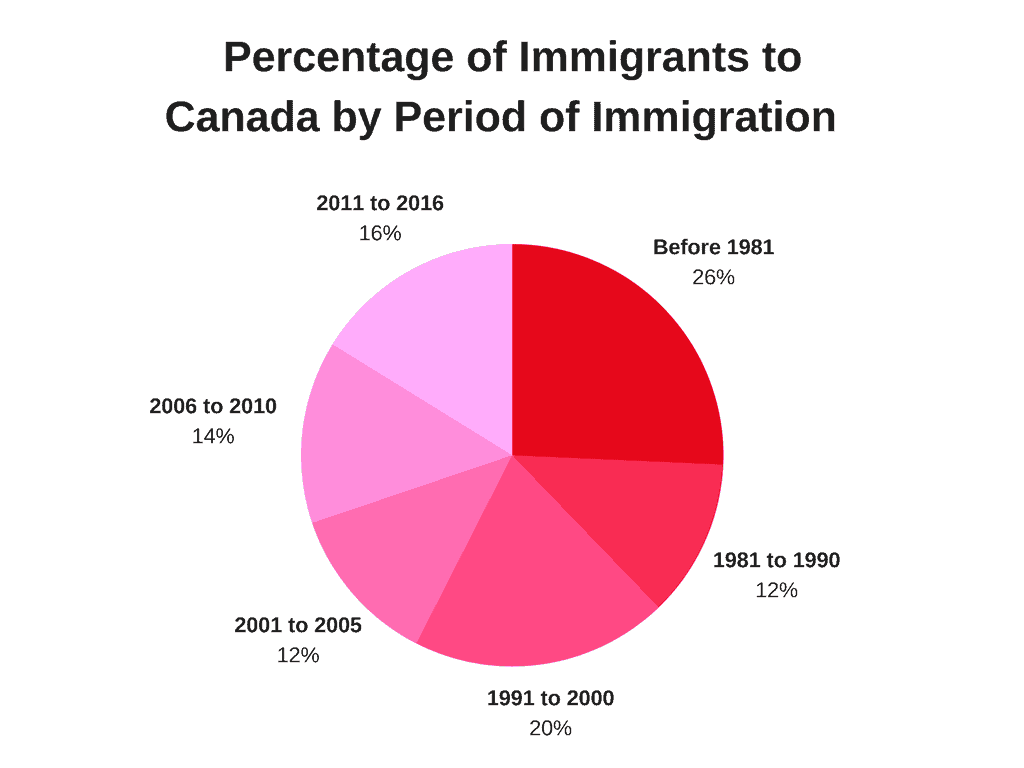 The immigration process is not an easy task. That is why working with the Immigration Law Office of Ronen Kurzfeld is your best chance at an approved application. Are you looking to immigrate to Canada? Get in touch with us today to see how we can help.