Canadian immigration stream launch could be unexpected answer to Trump 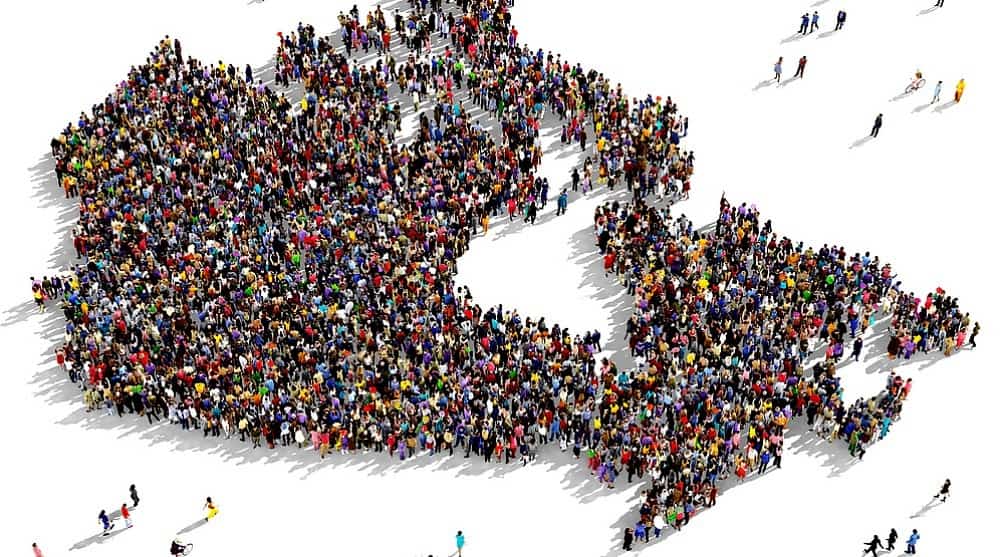 The latest news on immigration comes from Trump as he has ordered federal agencies to consider tightening visa regulations for foreign workers; therefore adding more uncertainty to the future of U.S. immigration policy. He argued that this was a long overdue reform on H-1B visas.

The H-1B program allows American companies to hire foreign workers in certain occupations, including industries like information technology, science and engineering. A large amount of the approximately 85,000 H-1B workers who come to the United States each year are employed in these fields since their ise may not be available locally.

The contrast between U.S. and Canadian immigration systems

Less than three weeks ago, Canada reaffirmed its goal to make the process easier for Canadian companies to hire and bring in global talent in two weeks’ time. The new immigration stream is called the Global Talent Stream and is segmented through the Temporary Foreign Worker Program. This is part of the federal government’s Global Skills Strategy and is scheduled to launch as of June 12, 2017.

On the other side of the border, H-1B visas usually take three to six months to process. The premium processing option that ensured an answer in less time has already been cancelled by Trump’s administration.

Over five years, starting in 2017-2018, the government of Canada has stated that it will provide $279.8 million to support the Temporary Foreign Worker Program (TWFP) and the International Mobility Program (IMP).

The technology sector in Canada is currently experiencing rapid growth. The professional, scientific, and technical services sector employs more than 1.3 million people across the country and is the fifth-largest employer in Canada.

International workers may now start to look to Canada rather than to the U.S. in order to grow their careers in the technology sector. There are also a number of large tech companies currently located in the U.S. that are looking to set up satellite offices in Canada as a result of the current U.S. administration policies.

For foreign workers, a major plus to working in Canada is the opportunity to transition to permanent resident status. Workers who may have been interested in working in the U.S., or who have worked there but don’t see a future for themselves in the country, have usually developed or mastered their English ability and are typically well educated. These are important factors that are rewarded in numerous permanent immigration programs in Canada, including the federal economic programs managed under the Express Entry system.

If you are interested in applying for immigration under the Express Entry system, or any other methods, contact us today.