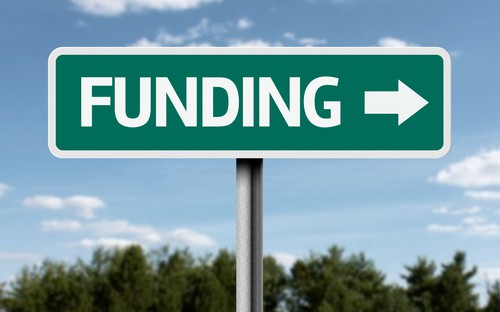 Over five years, starting in 2017-2018, the government of Canada has stated that it will provide $279.8 million to support the Temporary Foreign Worker Program (TWFP) and the International Mobility Program (IMP).

An additional $49.8 million per year will be provided afterwards.

Both the TFWP and the IMP aid the entry of foreign workers to Canada. The TFWP is designed to grant workers to fill labour shortages in job markets where permanent residents or Canadian citizens are not available. The IMP, on the other hand, improves Canada’s cultural and economic interests. Categories in the IMP include workers under open work permits, Intra-Company Transfers and the North American Free Trade Agreement.

The budget also aims to ease newly-arrived immigrants’ settlement to Canada. The government will allocate funds to initiatives that will help new immigrants to Canada have their credentials acknowledged in the Canadian labour market.

In order to support a Targeted Employment Strategy for Newcomers, the 2017 budget proposed to allot $27.5 million over five years, starting in 2017-2018. After those five years, the budget will allot $5.5 million per year.  This employment strategy will have three components:

A Foreign Credential Recognition Loans pilot was introduced by the previous Conservative government in 2011. In its 2015 budget, they had allocated $35 million over five years to make this program permanent. This was never implemented because of the election that was held later that year. Nevertheless, government data showed that loans sped up the credential recognition process, which ultimately led to a 47% increase in full-time employment and eased reliance on income assistance from the government. The loan program has been restored by Trudeau’s Liberal government.

According to the federal government, these strategies will assist to reduce barriers and to support new immigrants as they put their skills and experience to work in the Canadian economy.

If you are looking to obtain a work permit in Canada, contact us today!