How Increasing Canadian Immigration Levels will Benefit the Labour Market

The Forum of Ministers Responsible for Immigration has announced its 2018 annual immigration plan, which sets targets for the number of people who can immigrate to Canada next year.

The annual immigration plan includes changes to some aspects of Express Entry, promotes collaboration with provincial and territorial governments about their immigration needs, and establishes priorities in the economic migration programs.

The Forum of Ministers also discussed expanding its Francophone language plan and improving the resettlement outcomes for refugees and displaced persons.

At a meeting held in Toronto in mid-September, the Forum of Ministers Responsible for Immigration (FMRI), agreed on short-term and long-term planning goals for Canadian immigration. The FMRI is comprised of members of the federal, provincial and territorial governments. The meeting foreshadows greater collaboration and better long-term planning for all immigration categories.

Although the Ministers only announced changes for 2018, the plan unveiled by the FMRI indicates that the country will move from an annual immigration plan to a three-year planning approach that can better address Canada’s labour needs, demographic changes, and international responsibilities with respect to refugees.

A quota for 2018 immigration has yet to be announced. However, the overall target for immigrants in 2018 will be at least 300,000 new permanent residents, and the total is likely to rise. Federal Minister of Immigration Ahmed Hussen noted that 300,000 was the baseline for 2016 and 2017 and that the terms of a multi-year plan would not see the number decrease. 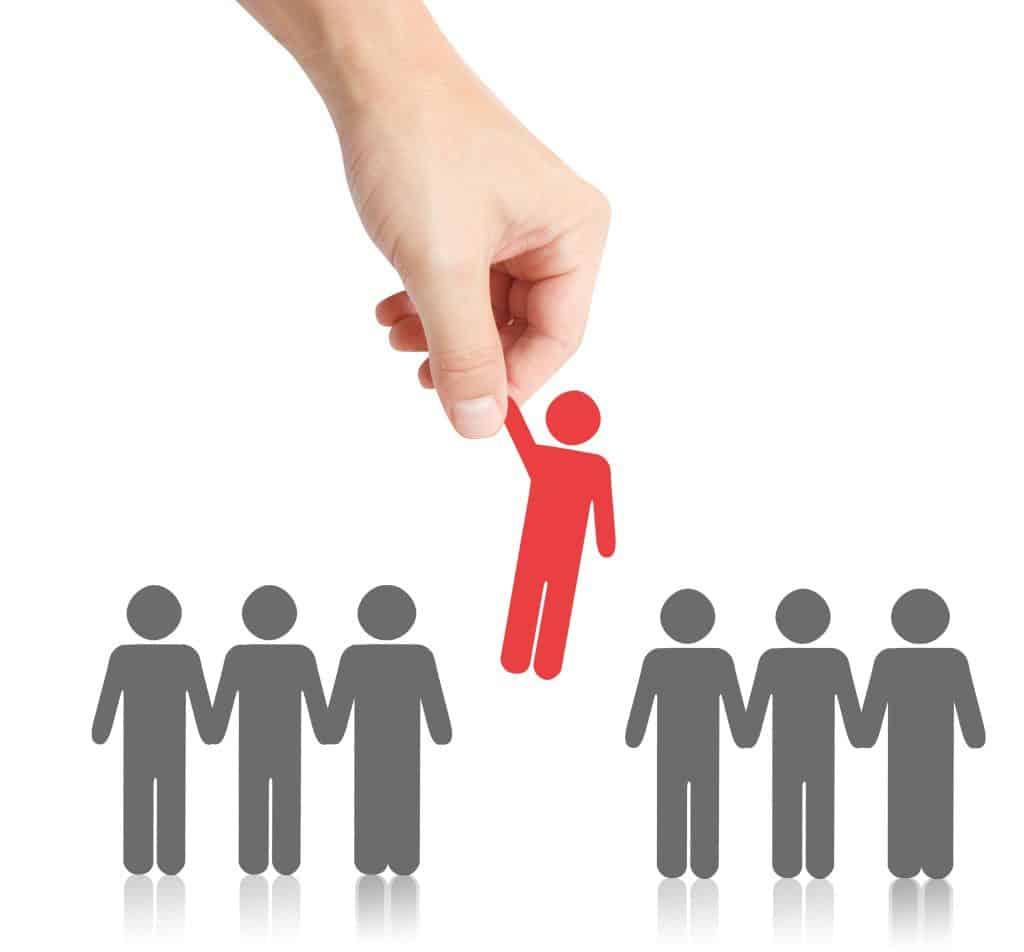 The Express Entry program enables immigrants to move to Canada as permanent residents through the Federal Skilled Worker, Federal Skilled Trades, or Canadian Experience Class programs. There are also programs which seek provincial nominees with special skills and immigration to Quebec. Immigrants who score the most points are eligible for express entry into the country.

The government is now awarding more points to applicants who already have siblings in Canada and to those who possess strong French language skills. These changes to Express Entry are expected to benefit the labour market by making it easier for skilled immigrants to obtain permanent residency throughout Canada. 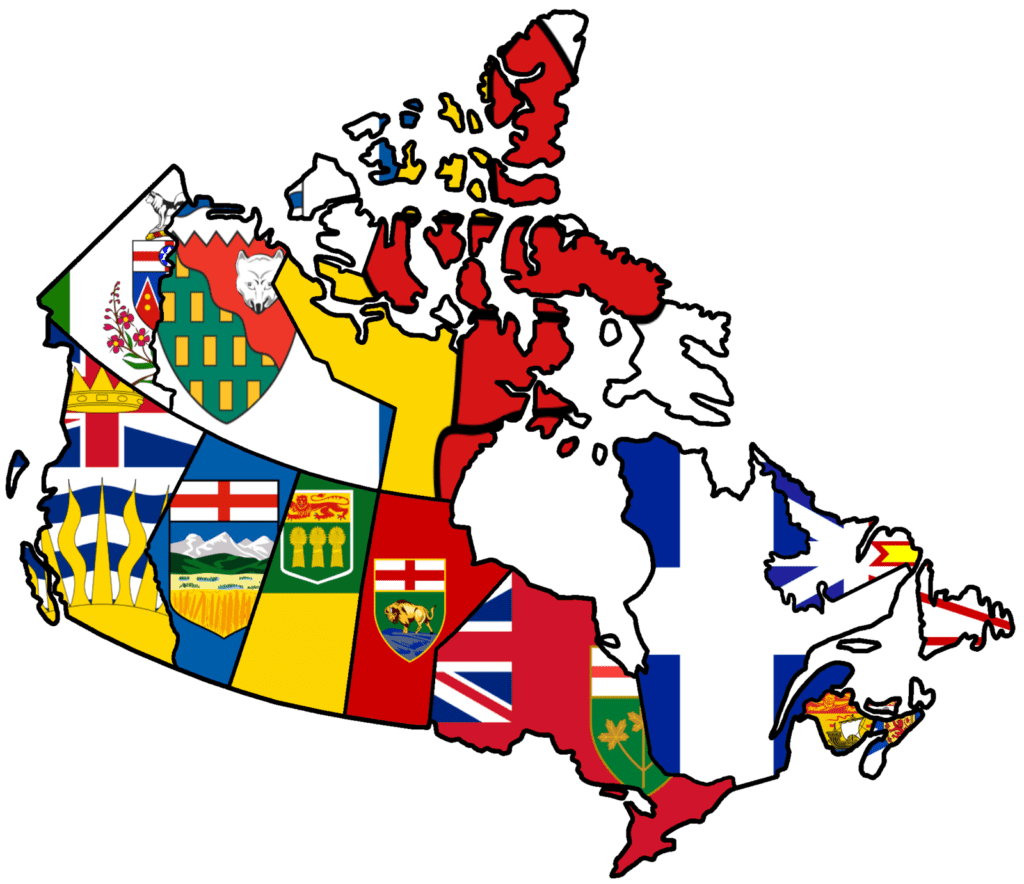 After the meeting, a representative from Immigration, Refugees and Citizenship Canada (IRCC) said the collaborative approach is needed to provide better support for the settlement of all immigrants, ensuring successful outcomes and a more united Canada. It is expected that the annual immigration plan will eventually be replaced with a three-year approach to provide for better long-term planning.

The majority of immigrants to Canada in 2018 will remain economic migrants. While the government is expected to stick to its 300,000 total baseline in the near future, the Forum of Ministers Responsible for Immigration gave strong indications that the overall number of Canadian immigrants would increase in 2018, with the number of slots given to economic migrants also expected to grow. The provinces and territories have revised and updated their targeted occupation priorities list in preparation to meet the needs of the local labour markets for 2018 and beyond. 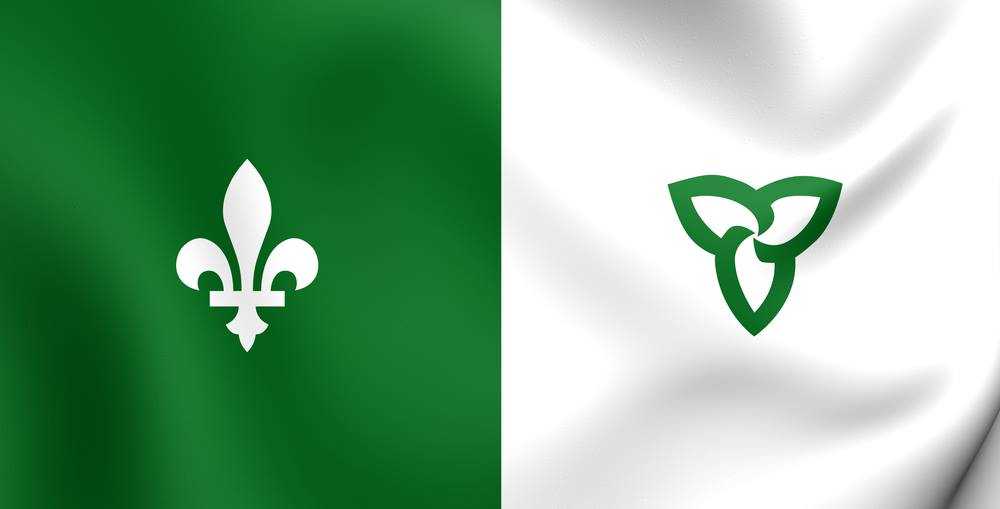 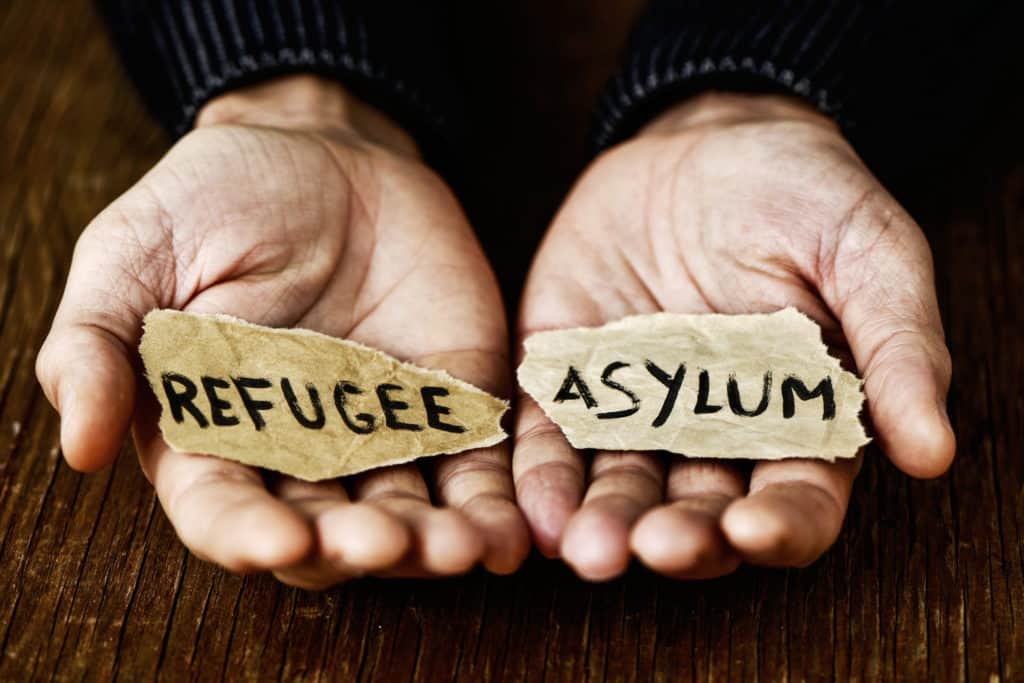 The FMRI explored options for improving the settlement process for refugees and protected persons. More than 12,000 asylum seekers have entered Canada in 2017, most often through Quebec and Manitoba. The number of asylum seekers is lower than it was in 2016 when Canada adjusted its target numbers to account for the crisis in Syria.

The FMRI gave special consideration to establishing a Pan-Canadian approach to asylum seekers who arrive in Canada outside of official border crossings. Better collaboration between federal, provincial, and territorial governments is expected to promote more stable and orderly migration, while also maintaining Canadian border security.

Ministers stressed that Canada will remain open and welcoming to all while continuing to insist on strict security measures. The Ministers emphasized that anyone who arrives in Canada would receive due process, but there was no guarantee that a person would be granted asylum.

To find out if you are a candidate for immigration to Canada as an economic migrant, asylum seeker, family member or any other class, contact the Immigration Law Office of Ronen Kurzfeld.