How Many Immigrants Come to Canada Each Year? 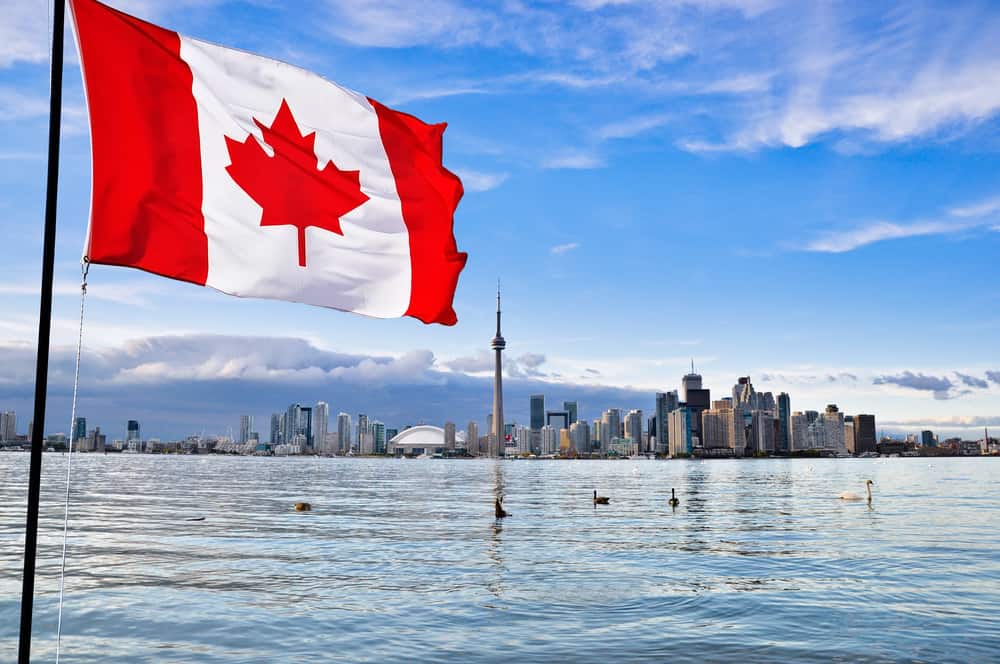 Canada is on pace to receive more immigrants than it has in a century, with levels increasing to more than 300,000 in both 2016 and 2017. The Advisory Council on Economic Growth has already recommended Canada increase its immigration intake to 450,000, and now the Conference Board of Canada is exploring the idea in more detail.

According to Statistics Canada, there are now more people in Canada age 65 and over than there are under age 15. The population growth rate for the 65 and older set is also increasing faster than the population at large.

Demographers have long warned about the consequences of the older population outnumbering younger Canadians. People 65 and over are now 16.5 percent of the total population and this segment will rise to 24 percent by 2040.

Meanwhile, in 2016 the Canadian fertility rate was 1.6 children. The last time birth rates matched the 2.1 replacement level that the population needs to renew itself was 1971.

At the current rate, the natural population increase adds around 114,000 people to Canada each year, but the report predicts this number will drop to zero by 2033. That leaves immigration as the only source of people which will account for Canada’s growth rate. 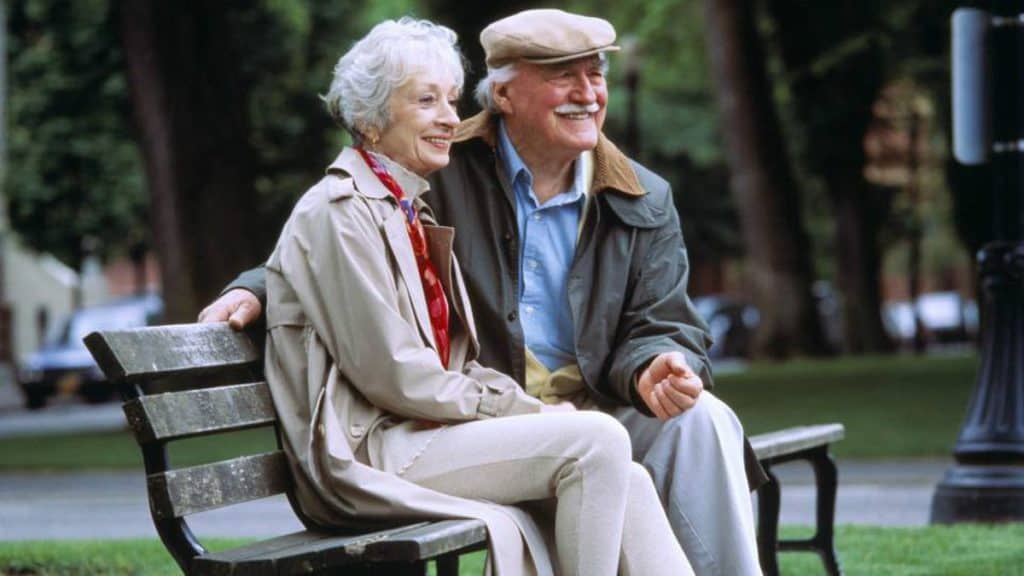 Impact of Canadian Immigration on the Economy

The Conference Board of Canada’s new report, titled “450,000 Immigrants Annually?” explores how raising immigration levels would positively impact the economy.

Canada’s GDP is expected to grow at an average annual rate of 1.85 percent over the next 25 years. The economic growth would reach 1.94 percent or 2.05 percent if the annual immigration intake is raised to 1 percent or 1.11 percent, respectively.

If Canada maintains the status quo, retirees would account for 24 percent of the population by 2040. During this period, the aging population would raise healthcare costs by at least 4.66 percent each year, accounting for 42.6 percent of provincial revenues. 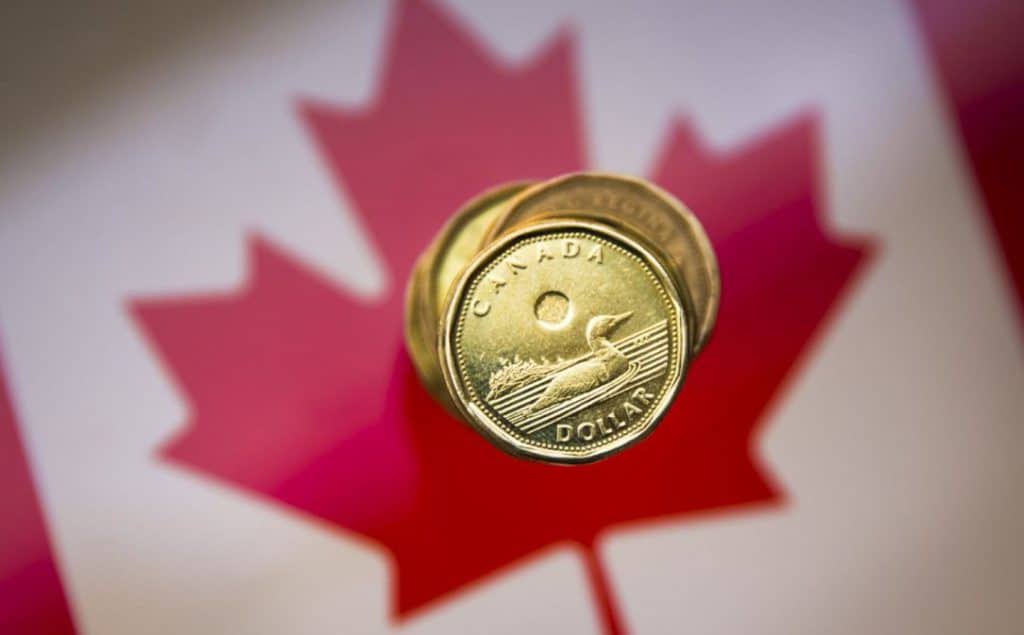 The GDP per capita would drop just slightly with a 1.11 percent immigration scenario, from $62,900 to $61,600. However, immigrants only make about 83 percent of Canada’s average wage, which shows that the drop is not caused by a reduction in the pay rates of native-born Canadians.

The report makes it clear that the effects of immigration on the economy would be a net gain for Canada. Of course, if Canada becomes more reliant on immigration, the country will still need to address labour market challenges and other obstacles that immigrants face.  Almost everyone has met an immigrant who held a highly-skilled job in their country of origin but who was unable to work in that position in Canada. Eliminating those barriers would ameliorate the per GDP capita drop. 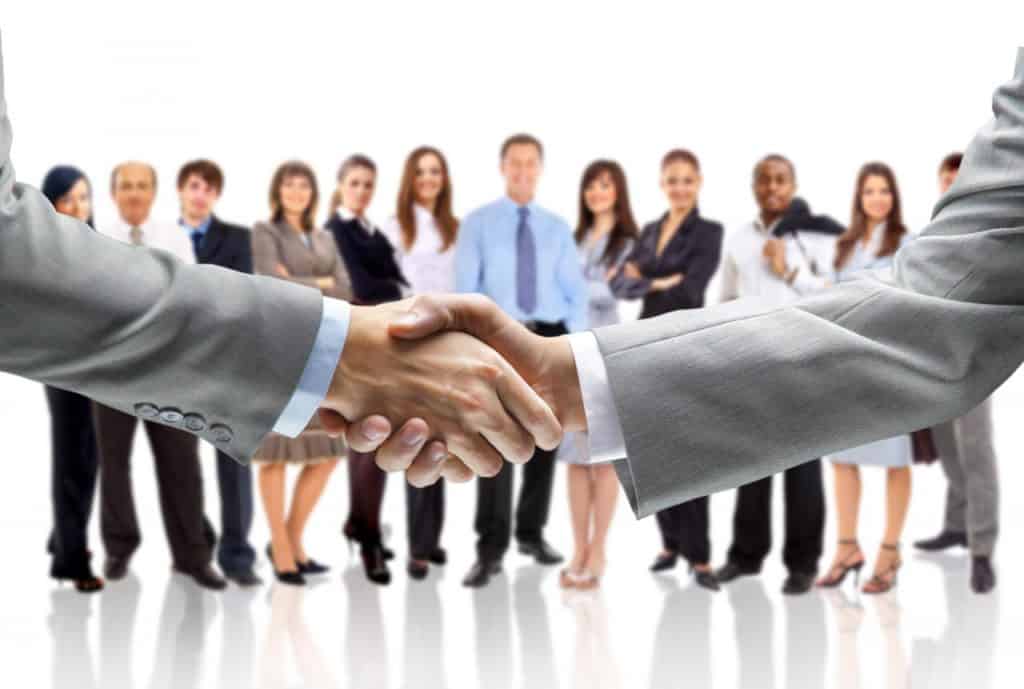 The Conference Board of Canada estimates Canada will need to fill a million jobs over the next ten years, and immigrants may be the answer. The Advisory Council on Economic Growth has already recommended an increase in the immigration population to 450,000 by 2021.

Even boosting immigration levels to 450,000 annually would not completely fix the demographic problems. But admitting more immigrants may be the first logical step in alleviating pressure on the social safety net and improving Canada’s economic performance.

The Conference Board of Canada’s recommendation to increase immigration targets will almost certainly create new opportunities for those who want to immigrate to Canada. Get in touch with the Immigration Law Office of Ronen Kurzfeld to help you achieve your immigration dream.