Get updates about the latest immigration news and be better informed about the Canadian Immigration Process.
BlogNews

President Donald Trump’s crackdown on undocumented immigrants has left many in quite the disarray. Some of them try to escape, seeking help from a friend in their locality. But the results are not always deable. Towns in the Champlain Valley have been a secure path for centuries as noted by the residents. During the Vietnam wars and the Central American wars these paths were used widely. The advocates who volunteer to help these immigrants do not directly advise them but instead find them a place to stay and provide them with supplies. However such activities are seen as controversial by Canadians because of the political camaraderie maybe threatened between the two nations. 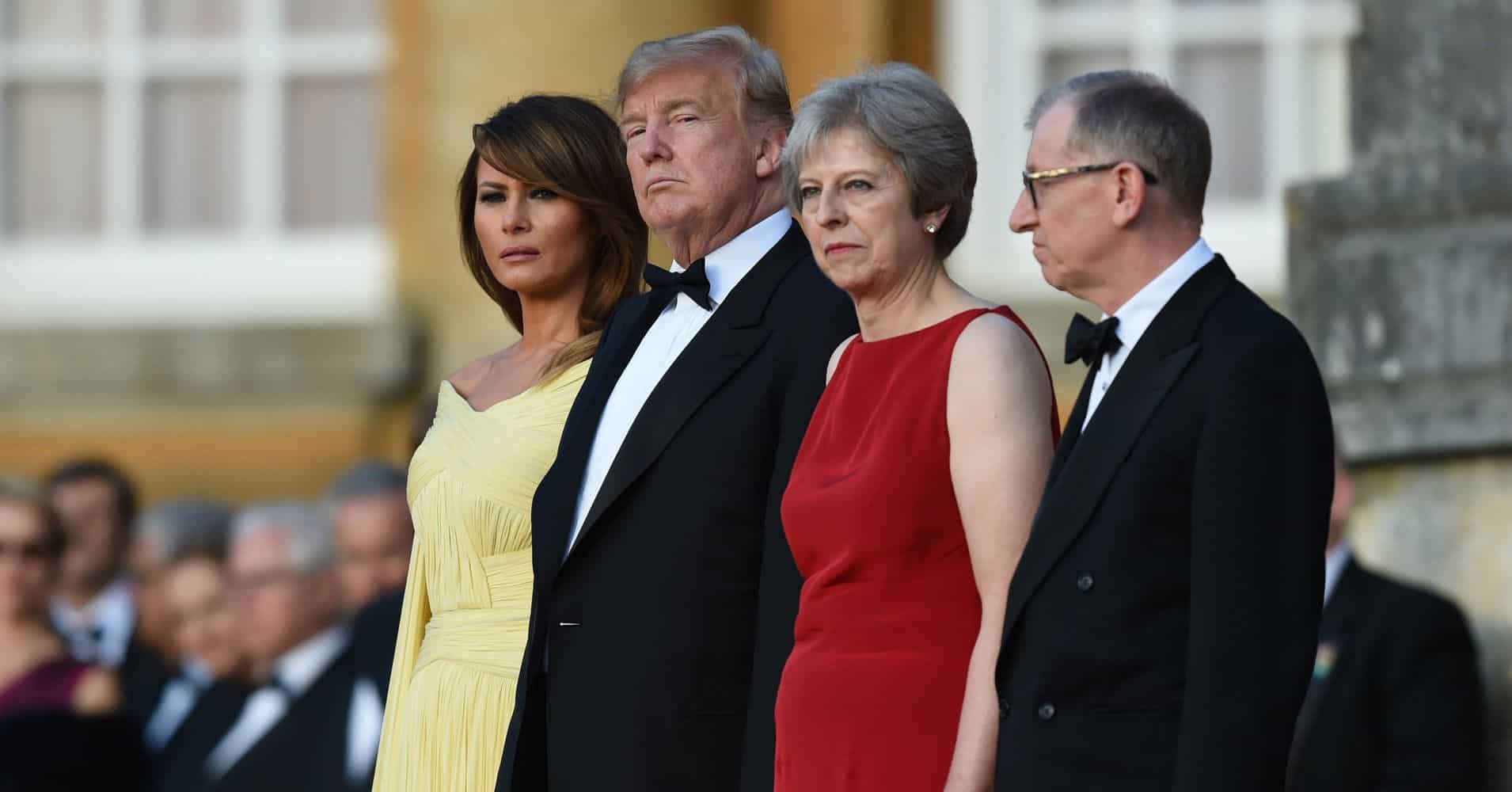 The situation is tricky, as the number of immigrants who travel cross border increases; the more the amount of asylum will be required. Immigration Canada has processed asylum claims of more than 50,000 which is double the number claimed of in 2016. The Royal Canadian Mounted Police has estimated about 10,261 people crossing borders illegally, from January through June, which were 18,836 last year. So this shows that the number of asylum seekers have decreased compared to last year. Problems range from asylum provision and care giving capacity, to local acceptance of the immigrants. Roxham road has been used as a safe path by people of different nationalities to cross borders.

Stories spread, like the one of the single mother from Las Vegas Mesfin aged 32. Her children are U.S. citizens, but being denied of asylum in the States, she feared being deported and separated from her children. Thus, with the hopes of acquiring a home, she moved to Canada.

The Canada-U.S. Safe Third country agreement was signed to manage the influx of refugees into Canada. It basically meant that people trying to cross from the U.S. into Canada at any official border station will be turned away. Federal officers stationed at the borders immediately arrest immigrants, but if they do not have any criminal history and have proper identity they are released within 72 hours. They can stay with friends or family until the hearing and are also granted work permits, public assistance and healthcare. But things are getting complicated for the Canadian government; as the influx of immigrants is rising. A number of do-gooders have started volunteering for helping. McFetridge is one of them. The sight of immigrants, homeless and in despair, children being dragged hither and thither struck her. She started showing up at the borders almost daily, to provide them with the needful.

Similarly a number of community and faith organizations have also provided their support to these people. These advocates have started new ways of communication such as the stealth technique. Champlain has been a trusted route even in the 1800 by people trying to escape slavery. This area is close to McFetridge’s house. Now immigrants have to travel down North Star road before reaching Roxham.

The whole process has become a sort of heroic endeavor, with a huge number of people speaking in support of these refugees, volunteering to help them. The whole process has reassured our faith in people. As a closing comment on the whole issue McFetridge declared she expected more humanitarian values from the Canadian government than the Trump government.