Immigration Documents and Canadian Passports to Include ‘X’ Gender Designation 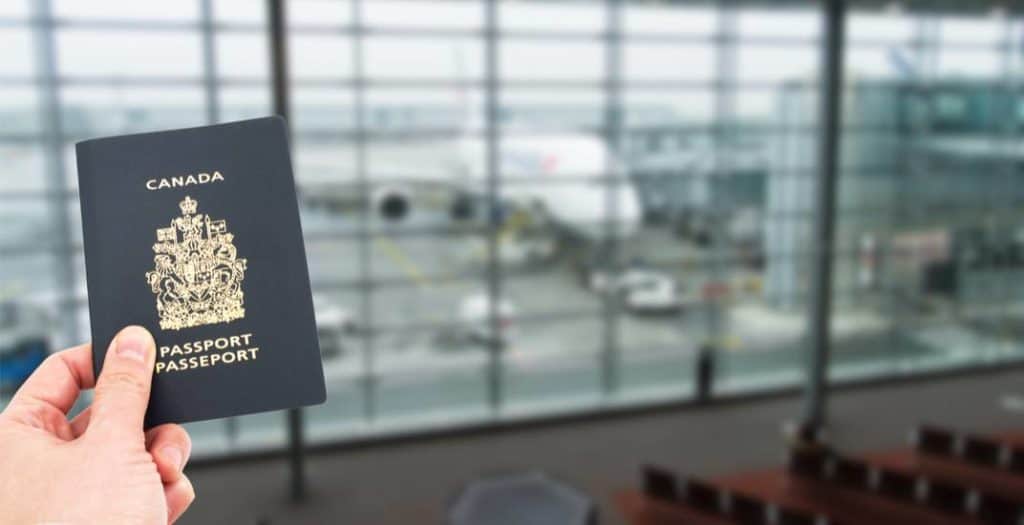 Beginning on August 31, 2017, the process of applying for a Canadian passport will change dramatically. Canadians no longer need to designate their gender as male or female, rather individuals can identify as gender ‘X’. Furthermore, Canadian immigration documents, including Refugees and Citizenship Canada (IRCC), will include an ‘X’ gender designation.

This movement has transpired due to recent social movements supporting individual expression in gender identity. Through introducing an ‘X’ gender assignment in documents required for Canadian immigration, the Canadian government is taking proactive steps towards advancing equality for Canadians regardless of gender expression.

For decades, LGBTQ communities have expressed their fears and problems travelling and immigration due to their gender identity. Legal issues surrounding LGBT rights in different countries around the world have promoted unethical and impractical immigration policies. 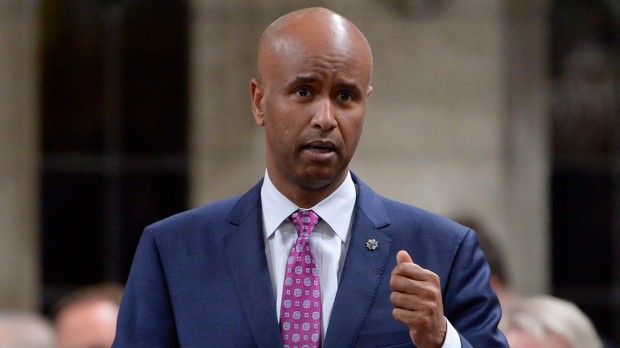 Ahmed Hussen, Canada’s Minister of Immigration, supports including an ‘X’ gender designation on Canadian passports and all government-issued documents in the imminent future, which has been enthusiastically received by civil rights activists.

Canada will be considered the first country in the Americas that permits citizens to identify as gender ‘X’, following the footsteps of other countries such as Germany, Australia, and New Zealand. This proactive government initiative aligns Canada with other global leaders in changing the way citizens identify themselves on Canadian passports and allows foreigners to identify themselves through Canadian immigration documents confidently.

By including an ‘X’ gender designation, Canada is taking an important step forward in ensuring the LGBTQ community is represented properly, acknowledging adversities faced by trans, intersex, and non-binary individuals. 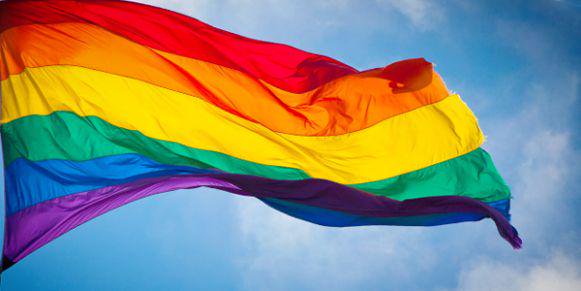 The future advancement of safety and freedom of expression regarding non-binary, intersex, and trans communities will require further national and international movements with the support of governmental and private organizations. Canada is amongst other tolerant nations who are removing existing prejudices and obstacles that prevent gender autonomy, self-expression, and freedom of speech.

The progressive “option X” choice will benefit many individuals who are in the process of applying for a Canadian passport, however many additional steps must be taken to support Canadian and global civil rights further.

Global representatives of the LGBT community commend Canada’s introduction of the gender ‘X’ inclusion on Canadian passports and documents required for Canadian immigration. It is likely that this approach will be adopted by other countries who place value on diminishing some of the many obstacles surrounding human rights and providing accurate reflections on self-identity.