Get updates about the latest immigration news and be better informed about the Canadian Immigration Process.
BlogExpress EntryPermanent Residents

Just as we had predicted, CIC conducted another Express Entry draw in the middle of June. The 12 June 2019 draw brings some relief for CRS scores. But CRS cutoffs still remain higher than they were in 2018.

The latest draw is full of information about the trends for the June and July 2019 Express Entry draws. In the article, we explain what the draw of 12 June means for you. And, what you should expect in the coming days and months. 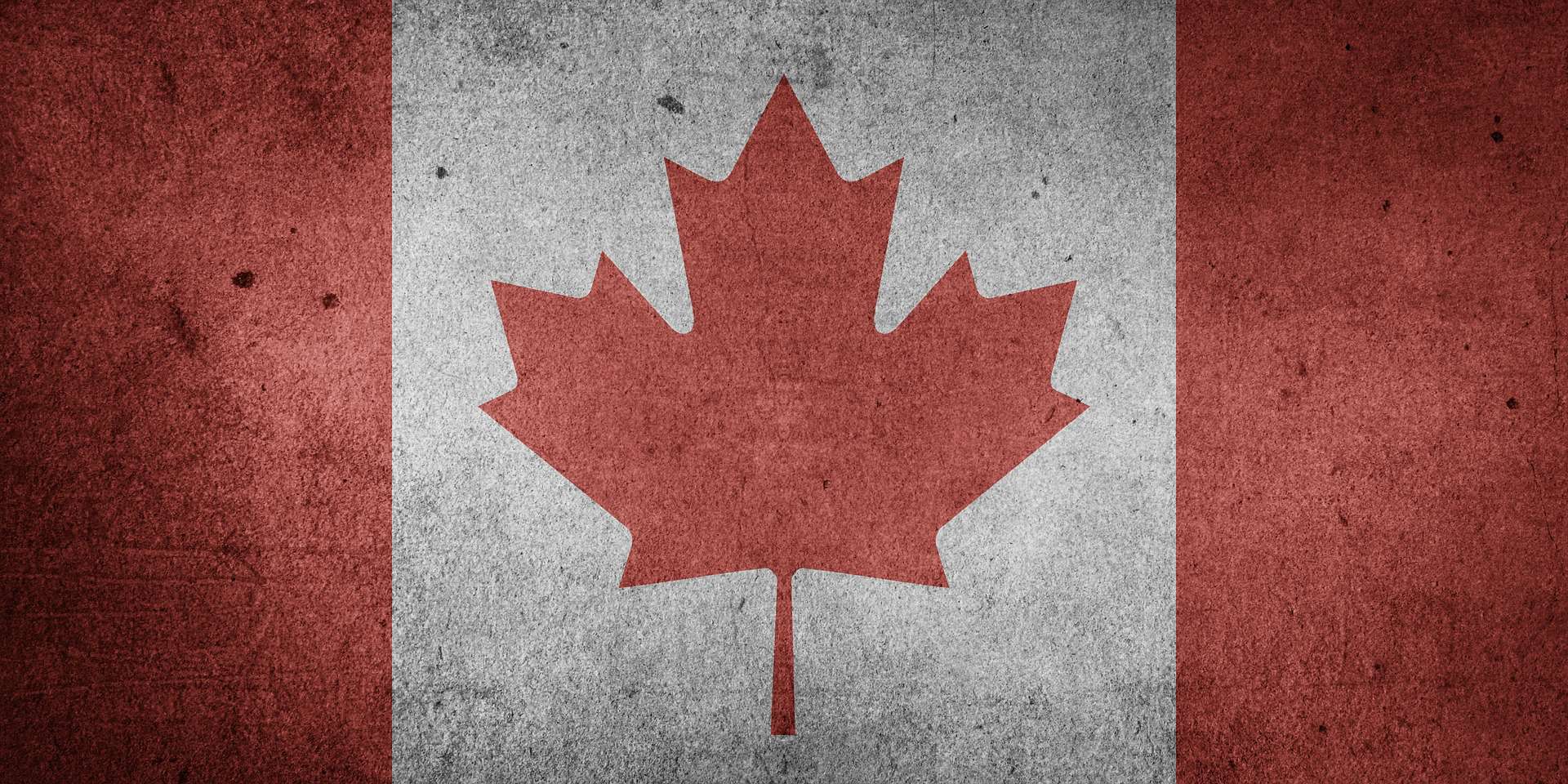 Immigration, Refugees and Citizenship Canada (IRCC or CIC) uses the Express Entry gateway to invite and process Permanent Resident applications. At the first stage, candidates are given a CRS score (Comprehensive Ranking System) which encapsulates their age, family status, qualifications, experience and more into one number.

At subsequent draws, Invitations To Apply (ITA) are sent out to candidates, starting with those who have the highest CRS score. 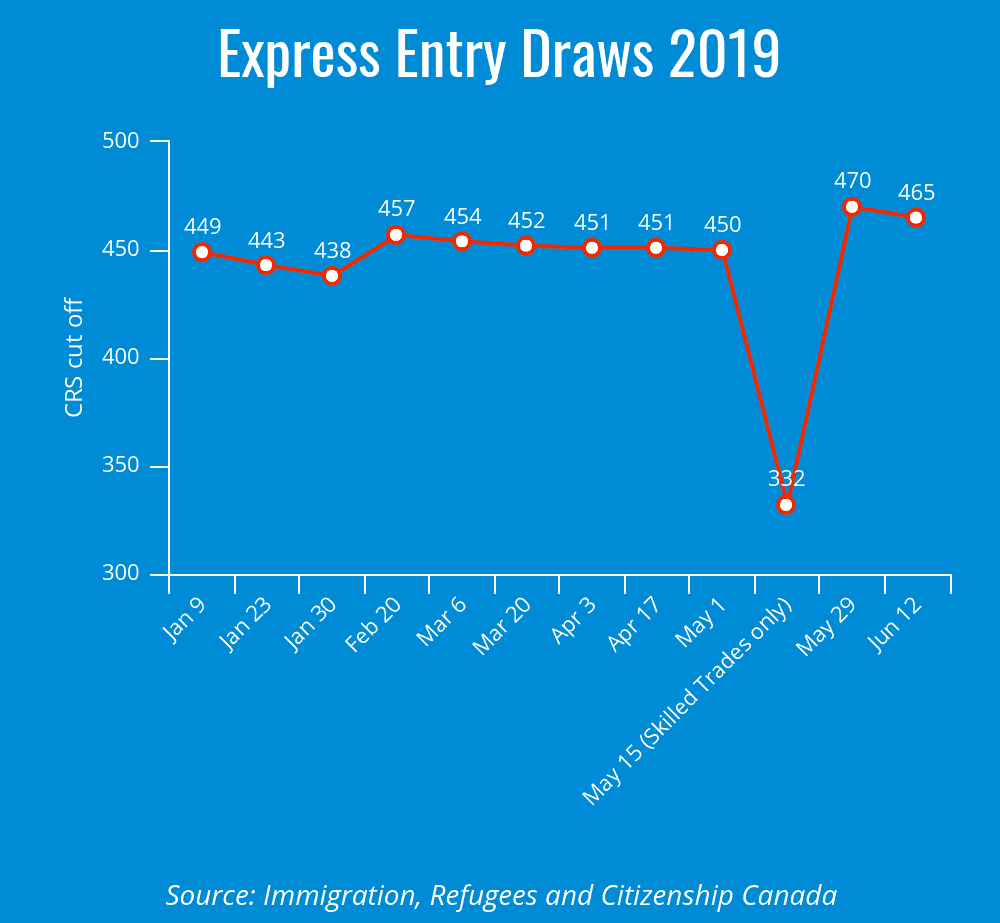 Let’s begin with some simple stats for this latest draw. In many ways, it is helping establish a trend for CIC draws. Our previous predictions have proven right too. Here are some stats from the draw of 12 June 2019:

As far back as January, we had raised concerns that CRS cutoffs were set to skyrocket in 2019. And they have. Even though this latest draw sees a reduced CRS cut off, it remains at above-average levels. In fact, now the average CRS cut off for 2019 has crossed 452. That’s about 6 points higher than Q4 2018!

The pool of candidates has naturally become bigger as the backlog has built up. Since there are high CRS scores also in waiting, these get the preference.

Make sure you have done your due diligence about the CRS cut off. Maximizing your CRS score is essential. However, timing is critical too. Also, reach out to one of the best Immigration Lawyers Canada – Immigration Way. We can guide you to better understand your eligibility under any provincial nominee program.

From our assessment, the next ITA draw in June should be on 26 June 2019. We expect a further dip in the CRS cut off too. In fact, if you haven’t submitted your Express Entry candidacy yet, this might be the prime time to do so.

Regardless, take your CRS score to the highest level you can and maximize your chances of receiving an ITA.

Does this mean Canada is cutting back on PR visas? Not at all. CIC has been trying a different strategy to bring in people with the required skillsets. For instance, the draw of 15 May only invited Federal Skilled Trades candidates with relatively lower CRS scores.

This has also placed a premium on CRS score.

Stay tuned for our next update on CRS cut off and scores for Express Entry.

Preparing for an Express Entry ITA is as much an art as it is a science. With experience and expertise, you can time your Express Entry profile the right way. Instead of waiting for months with a low score, we can help you maximize your score and get your PR process started.

Get in touch with the Immigration Law Office of Ronen Kurzfeld, one of the best immigration lawyers Toronto has, today.