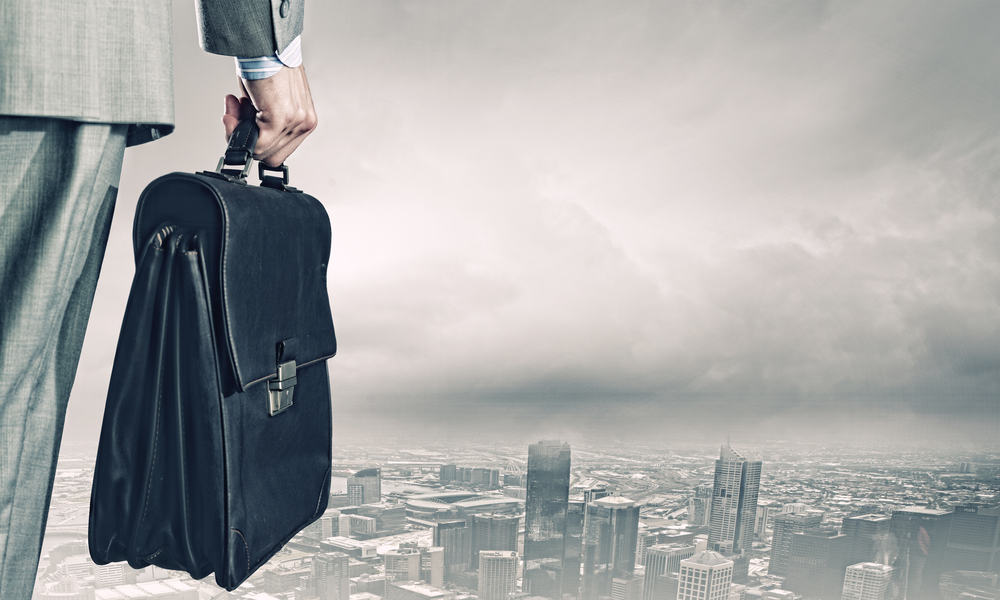 Changes in the law are to come into effect on August 28th for companies that are looking to employ foreign workers. Companies that look for employees through the Temporary Foreign Worker Program (TFWP) will now be required to invite any candidates, who have the right compatibility rating through the Canada Job Bank, to apply for the position.

For those who are hiring a foreign worker through the TFWP, this adds an extra step into the process. The new feature is called the Job Match service and is aimed at helping to protect Canadian citizens or permanent residents by ensuring that there is no-one suitable for the positions within the country before offering a position to a foreign worker.

Jobs in Canada for Immigrants

Before any foreign worker can take a position of employment in Canada, the potential employer must obtain a Labour Market Impact Assessment (LMIA). These new rules affect both high-wage and low-wage LMIA applications. The LMIA process involves the checking that the position cannot be filled by a Canadian citizen or permanent resident, and only once that the LMIA application has been passed, a business is then able to hire a foreign person for the role.

The Job Match service presents a number of anonymous profiles of the registered person on the Canadian Job Bank to a potential employer. The profiles presented will be those who have matching skills and experience as stipulated in the prospective employer`s posting. The job match service works with a star system – which each potential candidate earning one to five stars depending on their compatibility – with five being very compatible.

Although both high-wage and low-wage jobs will be affected by the changes, the regulations differ slightly. For high-wage positions (for those who offer a pay of above the provincial / territorial average wage) they will be required to invite candidates with four stars or more, within 30 days of the job appearing on Job Bank to apply for the position.
For low-wage jobs (for those who offer a pay of below the provincial / territorial average wage), the invite must be sent to those with a two star or more compatibility rating, within 30 days of the posting on Job Bank.

There are a few jobs in Canada for immigrants that don’t require an LMIA and these are dealt with by the International Mobility Program (IMP). They are usually based around government initiatives and are usually the only way to obtain employment without entering the LMIA process.

There are certain industries in certain parts of the country which do not require them to advertise within these guidelines. The Global Talent Stream is an example where employees in the tech and IT sector can bring in workers from around the world, quickly. The province of Quebec also has a list of jobs which don’t require advertising from employers.

If your work is deemed to bring “significant social or cultural benefit” to Canada, you may also be allowed to be exempt from the LMIA process.

As part of the new changes, people offering employment will be required to advertise positions on Job Bank and with two other recruitment methods which are consistent with the position that is being advertised. If you have a provincial or territorial job board, you may advertise there. But you must also advertise on the national Canadian Job Bank.

Service Canada, the Canadian Government department who oversees the LMIA process, still haven’t outlined whether employers will be required to interview all of the candidates who have followed up on their invite and applied for the job, however.

Hiring a foreign worker through the TFWP is becoming a slightly longer process, but it does help the country to deal with labour shortages in the right way, ensuring that Canadian citizens and permanent residents get first priority in applying for positions.

For help or more information about the TFWP, please get in touch with the Immigration Law Office of Ronen Kurzfeld today.