Trump Ending DACA Could Lead to Increase of ‘Dreamers’ in Canada 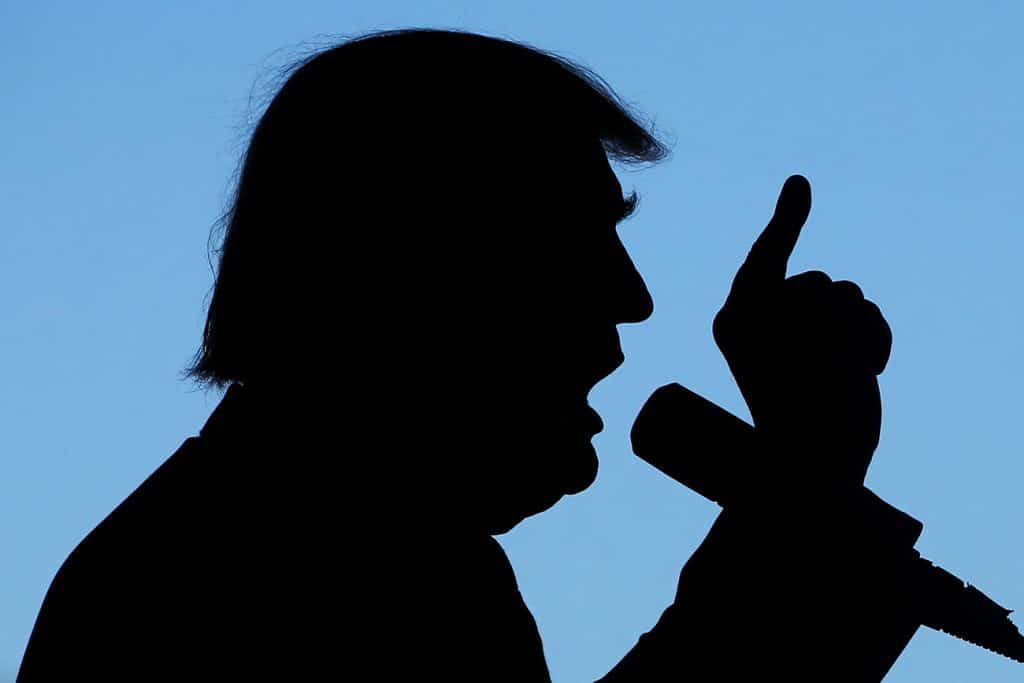 Many people have recently heard about DACA in the news. But what is DACA, who are the dreamers, and what is happening under Trump’s reign?

DACA stands for Deferred Action for Childhood Arrivals. The federal government introduced this program in 2012 under Barack Obama’s legislation.

Last week the Trump administration announced its plan to get rid of DACA. It is a program that protects undocumented immigrants who came to the United States as children. These children have a temporary right to live, work, and study in the United States. Individuals are vetted for any criminal history, education, or military participation. People who pass the vetting process have deferred deportment for two years. But they have a chance to renew as they become eligible for college enrollment, work permits, and driver’s licenses.

“Dreamers” are individuals protected under DACA, and there are currently over 780,000 approved Dreamers living in America. People had to be less than 31 years old on June 15, 2012, to apply for DACA, and lack immigration status. To be a Dreamer, an individual had to have arrived in the U.S. before he or she turned 16 and have lived there continuously since June 2007. Most Dreamers come from Central America and reside in California, Texas, New York, and Florida.

What will happen to DACA now?

During Trump’s 2016 campaign trail, he was adamant that he would immediately terminate the DACA amnesty for undocumented immigrants. His recent motion to end protection for individuals who illegally entered America as children will undoubtedly initiate a new wave of immigration and asylum requests. This decision could anticipate Dreamers moving to Canada from the US.

Trump’s controversial decision to end DACA has been met with backlash. Many states have called Trump out for being unethical. The Trump administration argues that DACA is unconstitutional and threatens American jobs and culture. In response, many states have threatened lawsuits against the administration, claiming Trump’s decision is outrageous and unlawful.

Many immigration advocates and Democrats have outwardly expressed the need to keep DACA instated, as Dreamers contribute to society and entered the US through no decision of their own. As it stands, North Americans are waiting to hear the final consensus regarding DACA. 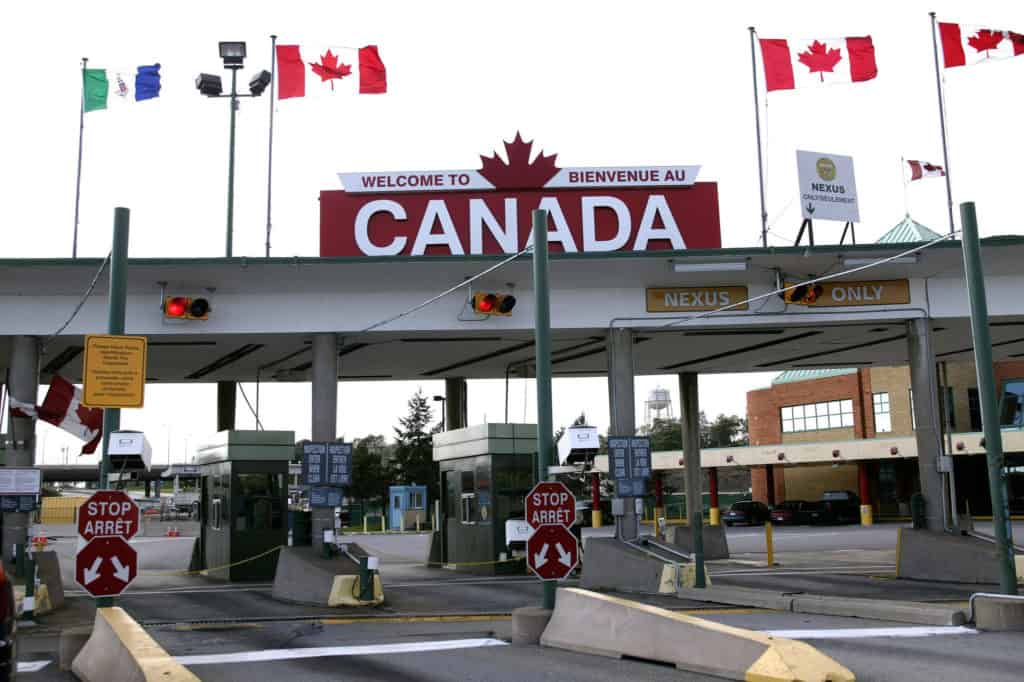 Analysts warn that Canada’s stressed immigration system faces further pressure handling the backlash surrounding the Deferred Action for Childhood Arrivals immigrants. If a fraction of the Dreamers look towards Canada for protection, Canada needs to consider the consequences surrounding Dreamers moving to Canada from the US both legally and illegally. However, many candidates will not qualify for Canadian status under normal immigration requirements and many will have to claim refugee status, which is a long uphill battle for individuals.

As Trump moves forward with his plans to reform immigration policies, Canada must consider what will happen to DACA and it will affect the country.  It may be necessary for the federal government to implement a system where Canada offers Dreamers support.

The Immigration and Refugee Board of Canada have seen a drastic increase in asylum requests from Mexicans in 2016. This is partly due to Canada’s decision to remove a visa requirement. This decision allows more Mexicans to enter Canada and seek asylum.

No one is sure how drastically immigration predictions will change. As of now, Dreamers have time to plan as Trump has given Congress six months to agree to a deal. The pressure on Canada will continue to grow as the deadline approaches, placing stress on Canadian citizens and Canada’s immigration and refugee policies.

Canada shutting the door to DACA Dreamers would further hurt individuals who will potentially have their protection taken away from them. Prime Minister Trudeau has previously stated he welcomes asylum seekers, including victims of false hope under governmental flaws. Canada should expect the inundation of thousands of Dreamers looking towards Canada for freedom and protection.

Are you looking to immigrate to Canada? Contact the Immigration Law Office of Ronen Kurzfeld to see how we can help with your immigration application.