Canada Removal Order: What to Do, How to Appeal, What You Need to Prove

By Ronen Kurzfeld December 15, 2022 No Comments

If a Permanent Resident, Foreign National or Refugee is found to be inadmissible inside the Canadian borders, a Removal Order is issued against them. There are three types of removal orders. These include the following:

All three orders carry different severities and have different outcomes. Permanent residents can submit an appeal to the Immigration Appeal Division (IAD). The Immigration and Refugee Board conducts appeal hearings against removal orders.

Who can appeal against a Removal Order?

In order to appeal against a removal order that has been issued you must be one of the following:

Who is not Allowed an Appeal against a Removal Order?

The Immigration Appeal Division is not going to accept your appeal if:

a) You are found to be part of a serious crime which can be defined as:

b) You are part of organized crime.

c) You are Inadmissible due to security issues.

d) You have violated any form of human rights or international rights.

Before you Apply for an Appeal:

Before you go ahead and apply for an appeal, you must consider a few points. You could have been deported because you were illegally working in Canada, are not currently employed and if you cannot prove you have strong ties with your home country, the officer may not be satisfied that you will respect the terms and conditions required to stay in Canada.

If the situation that led to the issuance of a removal order hasn’t changed, chances are slim that you will be given permission to return again.

If you are planning to visit Canada for any reason be it studying, working, visiting or immigrating, you should not simultaneously apply for a separate ARC (Authorization to Return to Canada). If your application is approved, the ARC will also be dealt with accordingly.

How to get your appeal started?

After a removal order has been issued, you have 30 days to file for an appeal with the IAD.

In order to get your appeal started, you must submit the following to the IAD:

Appeal proceedings are treated as public proceedings. This means that any information used in the appeal is public information and could appear in your decision. The decision could also be published on the internet.

When Will the Appeal Hearing Take Place?

After having filed for appeal within 30 days with the IAD, you will receive a notice with acknowledgement of having received your appeal. If you have a counsel the IAD will contact them. All the details will be provided in this “notice of appeal” educating you about the date, time and where you will have to appear at the Assignment Court. In case you do not have a counsel, “Notice of Appeal” will ask you to appear for a scheduling conference. Here the IAD officer will help clarify questions and educate you about the hearing and set a date for the hearing.

What Happens After You’ve Filed an Appeal?

Two parties will be involved once the appeal has been filed. One of them is the Minister’s Council which represents the Canadian Border Services Agency (CBSA) and the other is the Appellant. As stated above, the hearing is public and members of the media could also attend the hearing. Once the case is heard and the appeal is given approval, the removal order is null and void and the person can continue to stay in Canada. If the appeal is denied, then the person can be removed from the country by the Canadian Border Service Agency (CBSA).

How Can You Win the Appeal?

In order to win against the removal order, you have to show the Immigration Appeal Division that the immigration authorities made a wrong decision in fact or in law. Your appeal could also be considered on humane or compassionate grounds. It is entirely dependent on your counsel and you to prove that your appeal be allowed and you are allowed to stay in Canada.

Can the Removal Order be Temporarily Held?

At times it can happen that the appeal is either not allowed or dismissed, however the removal order has the capacity to be temporarily stayed. In such a case, the IAD will decide the outcome of the appeal once the period of the stay concludes. A member who belongs to the hearing team sets a date as to when the final appeal will be heard. However, the appellant has to meet very strict criterions. These include reporting to the CBSA when asked. This is done to avoid the IAD from cancelling the stay order.

Do You Need a Lawyer to Represent You?

You can choose a lawyer to represent you at the appeal hearing as this increases the chances of a positive outcome. This is not mandatory, but legal questions do come up during the appeal hearing for which adequate support evidence is required to argue your stance. The Minister’s Counsel will also be present to make a case against you. It is highly recommended to have a highly experienced lawyer and legal counsel on your side to help you win your appeal hearing.

Book a Consultation with an Immigration Professional if you want to file for Appeal against Removal Order.

Important Information to Keep in Mind:

There are a few aspects that need to be kept in mind when filing for an appeal. Apart from the application, the officer reviewing your case will also look at the following details:

If the application is illegal or incomplete, it will be returned without any processing. There is no guarantee that you will be issued an ARC (Authorization to Return to Canada). 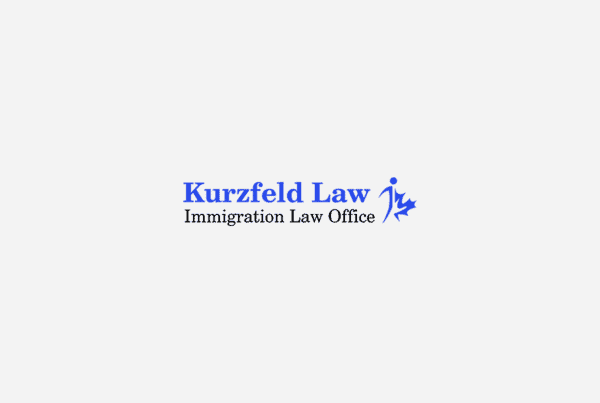 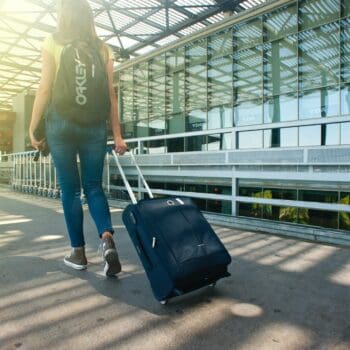 Canada Removal Order: What They Are, Types & What Happens if You Fail to Comply 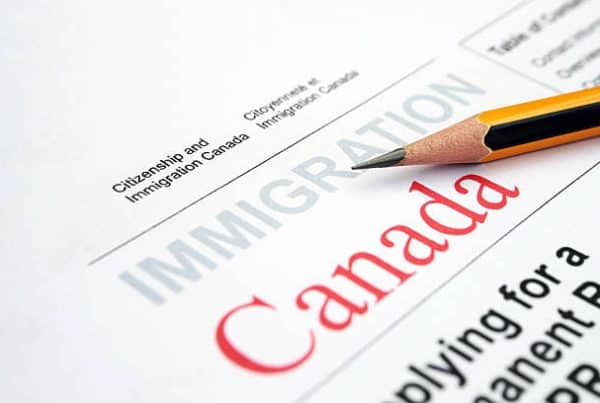 Crossing into Canada for work? Don’t get delayed or turned back at the Canadian border