Get updates about the latest immigration news and be better informed about the Canadian Immigration Process.
BlogNews 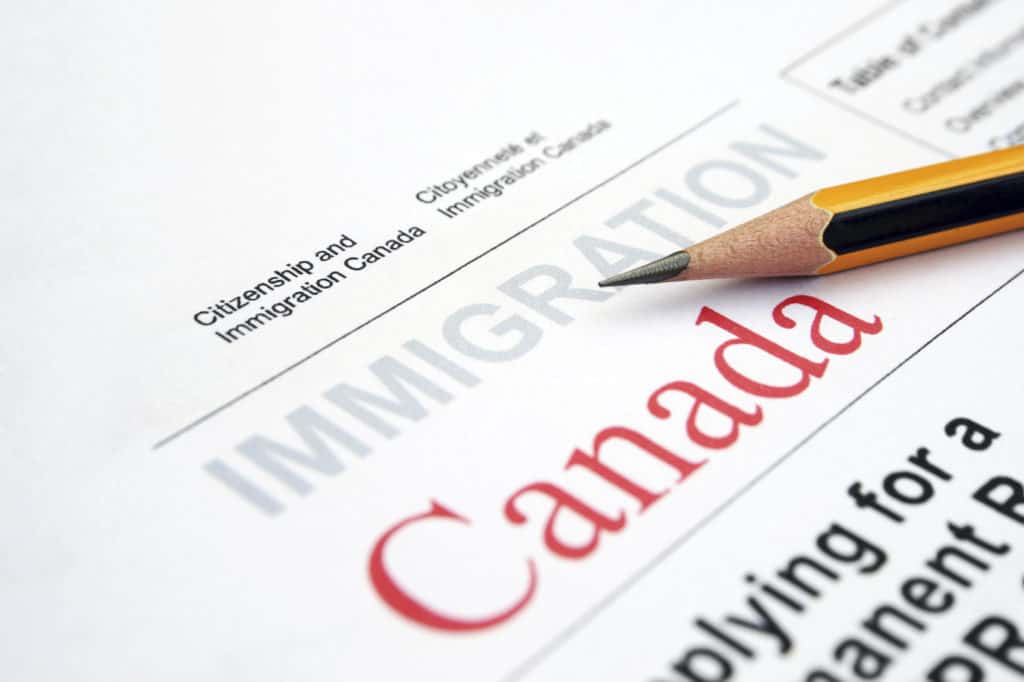 A ground-breaking study has examined that Canada’s immigration system is increasingly adapted towards temporary migrants. The study shows that 1 out of 5 foreign workers become permanent residents.

That is twice the rate from two decades ago.

The number of temporary residents designated to work in Canada has tripled since early 2010s rising to over 500,000, which exceed the 260,000 permanent residents who settle in Canada each year.

Nevertheless, the percentage of high-skilled foreign workers has declined from 67% in the last 1990s to only 40% in the late 2000s.

A number of immigration programs have been implemented that favour immigration candidates, such as the Canadian Experience Class and the Provincial Nominee Program (PNP), who have Canadian education and work experience, which turns foreign workers into a pool of potential immigrants.

However, 79% of critics still accuse that most temporary foreign work, the passage to permanent residency is still incomprehensible.

The rate of transition from temporary to permanent status varies dependent on different classes of foreign workers. Live-in caregivers are currently experiencing the greatest success despite in the last decade from 83% to 56%

Among those who arrived between 2005 and 2009, 31% of low-skilled workers successfully became permanent residence compared to 23% of those in high-skilled positions. The transition rate was lower than 3% among seasonal agricultural workers.

The study also notes that temporary foreign workers from less developed countries were more apt to seek permanent residence in Canada, given the expected increases in their living standards.

Workers from countries with a higher gross domestic product per capita, such as France, Japan, the United States and the United Kingdom, had much lower transition rates those from China, Philippines and India.

When looking at low-skilled workers obtaining their permanent residence, 4 out of 5 received it through PNP, which allow provincial governments to select the immigration candidates to meet the local labour market needs.

If you are interested in the Canadian Experience Class or the Provincial Nominee Program, contact the Immigration Law Office of Ronen Kurzfeld today!