Get updates about the latest immigration news and be better informed about the Canadian Immigration Process.
Express EntrySponsorship Immigration 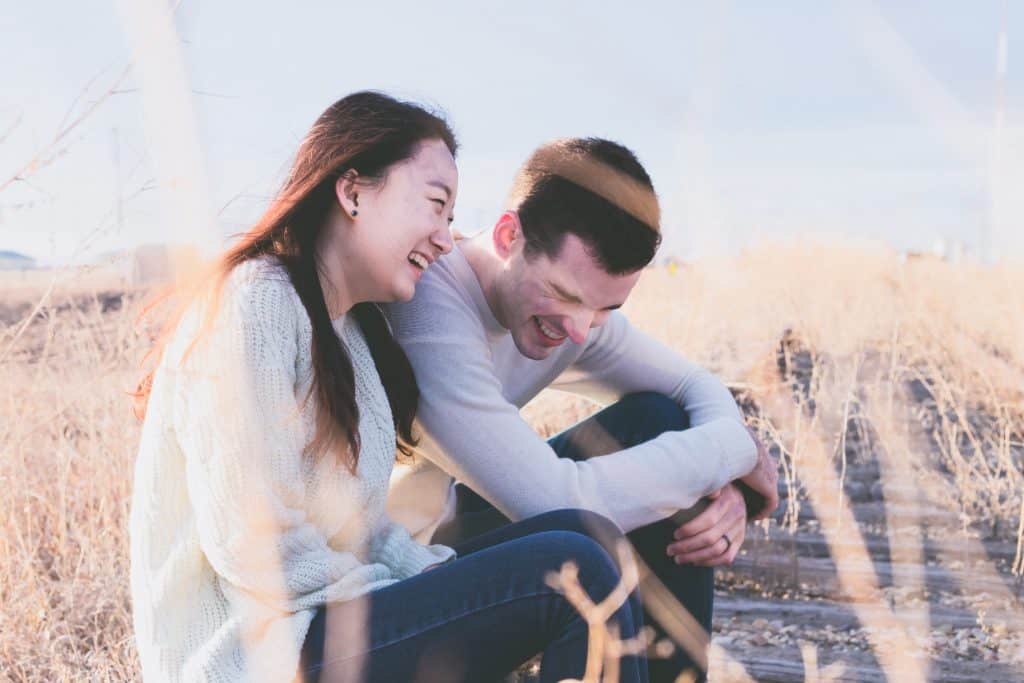 Who is a conjugal partner for the purposes of immigration?

In essence, a conjugal partner is any individual who’s living outside Canada and with whom you have been involved in a relationship for over a year; and you cannot live together due to circumstances which are beyond your control. This aspect is imperative, since if it comes to the fore that the two individuals are living apart on their will, their conjugal sponsorship application might not get approved. Some of the circumstances which qualify as being out of an individual’s control are contentious aspects such as different religious beliefs, sexual orientations, immigration hurdles and other socio-cultural barriers.

Difference between a conjugal partner and a spouse

Requirements for sponsoring a conjugal partner to come to Canada

The sponsor wishing to fill in the conjugal partner sponsorship application must be a Canadian national or permanent resident, above the age of 18 and they must sign an undertaking which declares them as being capable of taking care of their conjugal partner’s basic needs for a period of three years. This means that you must be in a position to cater to their essential needs such as accommodation, clothing, food and health services which fall outside the purview of the Canadian public health service. It is also important for you to prove that you aren’t financially dependent on any of the social assistance schemes; unless you are differently abled.

Sinc, a conjugal relationship does not exist on paper in the form of a legal document, the final call on every conjugal sponsorship application rests with the Canadian Supreme Court. The Supreme Court assesses an application on a variety of subjective factors such as the mutual commitment of the two partners, the exclusivity of their relationship, their sexual preferences, their ability to financially and emotionally support one another, among other factors; before taking a call on the application’s status.

Schedule a consultation with an immigration professional and take the uncertainty out of sponsoring a loved one to Canada.

In addition to satisfying the aforementioned criteria, a sponsor must also satisfy the following eligibility criteria set by IRCC:

The province of Quebec has its separate set of conditions which you must satisfy in order to get your conjugal sponsorship application approved.

Factors that can make you ineligible to sponsor a conjugal partner

Even though the conjugal sponsorship programme provides great flexibility and scope of application to unmarried couples, there are still various factors due to which you might be ineligible to sponsor a conjugal partner, such as:

Declared bankruptcy: If you have filed for bankruptcy and the procedure hasn’t been finished by the time you are submitting your conjugal sponsorship application, then your application will get rejected since your conjugal partner will remain financially dependent on you for their essential needs during their undertaking period.

Criminal record: Individuals convicted of crimes such as domestic abuse, wherein they’ve caused physical harm to their previous partner or family member, are ineligible to sponsor a conjugal partner. Even attempts at committing crimes such as violence and sexual abuse aren’t taken lightly.

Thus, it is easy to see why Canada’s conjugal sponsorship programme has emerged as a popular immigration option for unmarried couples and is becoming a great way of reuniting individuals separated by socio-cultural barriers and distances.

Get in touch with us to gain further clarity into this topic and several other immigration-related queries.

What is the meaning of “Conjugal Partner” Relationship in Canada?