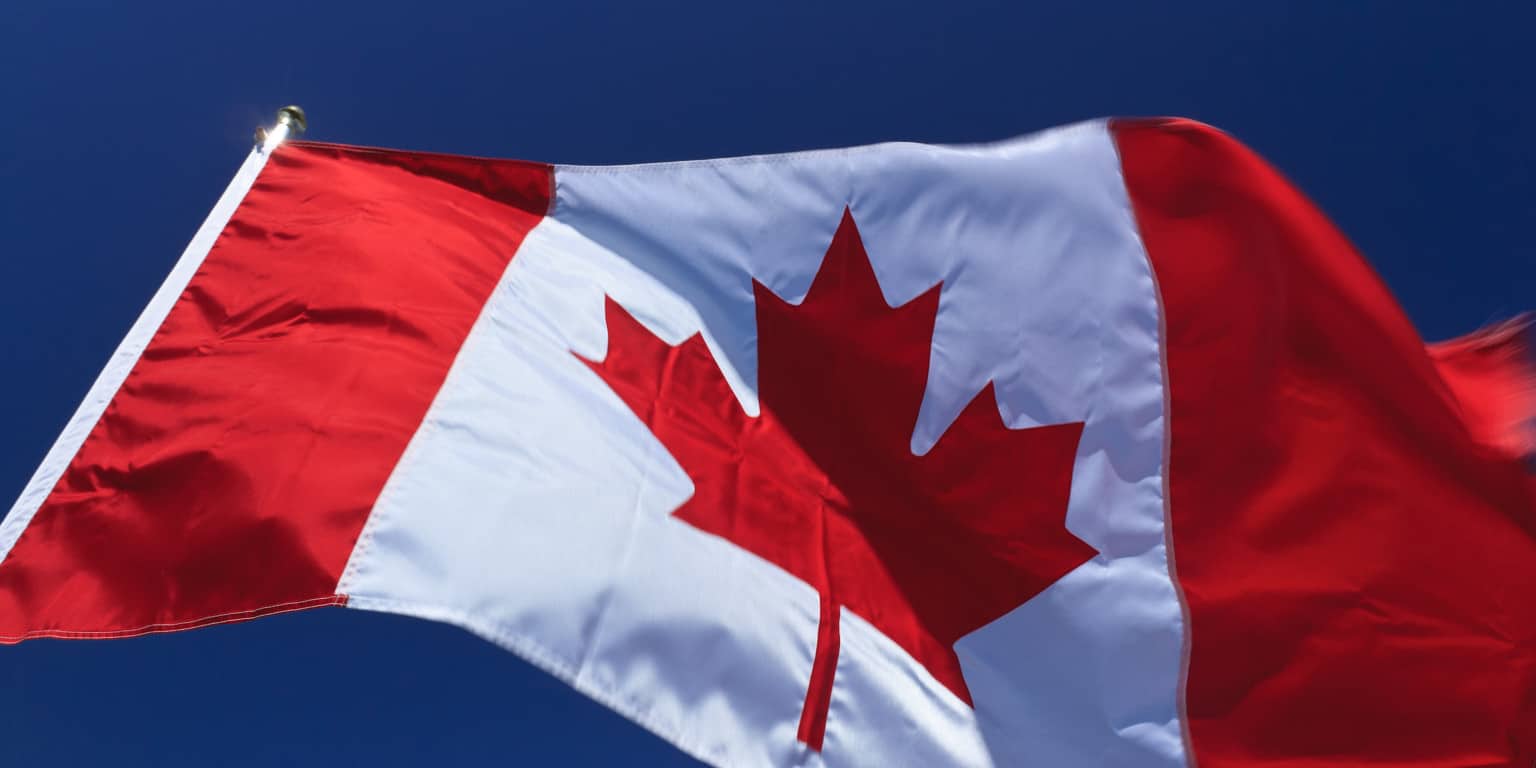 Express Entry pool candidates with a tied score under the Comprehensive Ranking System (CRS) will now be ranked based on the precise time and date that they submitted their profiles. This new method was introduced on June 6, 2017 by the Immigration, Refugees and Citizenship Canada (IRCC).

The main factor in determining a candidate’s ranking in the pool is still his or her CRS score. This new approach will only be used in the case of candidates with tied CRS scores—and the profiles are ranked based on the time and date of the submission. Older profiles will be ranked higher than profiles that were submitted more recently.

From this point on, the cut-off point for CRS’ future draws will be determined by the CRS scores and submission time stamp of the lowest-ranked candidates’ profiles. For example, if the IRCC wanted to issue 2,500 invitations to apply, the CRS score and time of submission of the 2,500th candidate in the pool at the time of the draw will determine the minimum CRS requirement and the most recent time of submission required of that particular draw.

Below is a table that illustrates the submission time revision in action during a hypothetical future draw. This table is to be used an example only and is not based on any actual statistical data in respect to the IRCC draw. If the IRCC decided that 2,500 candidates would be invitations to apply in a draw, and the minimum CRS needed was 415, the following could potentially apply.

The IRCC states that candidates with a higher CRS score than the minimum will be ranked higher than those with a lower score, regardless of the time stamp on their submitted profiles.

Before June 6, 2017, Express Entry pool candidates were ranked by their CRS score alone. This meant that all the candidates who met the minimum CRS score received an invitation to apply, which made it difficult for the department to manage all the invitation rounds.

When a candidate modifies his or her profile, the time stamp on the original submission will not be changed. For example, a candidate entered the Express Entry pool on February 15, 2017, at 09:48:22, with a CRS ranking score of 399. He decided to update his profile on June 7, 2017, in order to add his new language skills. The result of this addition moved his score to 415 points. Although his ranking in the pool would change to match the others with 415 points, his original time stamp of February 15, 2017, at 09:48:22 would remain the same. He would actually be ranked higher than other candidates with the same amount of points but submitted their profiles after that time.

But, if a candidate removes his or her profile and chooses to re-enter the Express Entry pool at a later time, the time stamp on the new profile is what would apply to the submission. The same thing applies if candidates re-submit their new profiles or their profiles expire.

Candidates who have submitted their profiles are not required to change anything based on this change. Their profiles will be updated automatically based on the information that was provided. This process may take up to two weeks.

Looking to apply for Express Entry? Contact the Immigration Law Office of Ronen Kurzfeld to see how we can better your chances of approval.