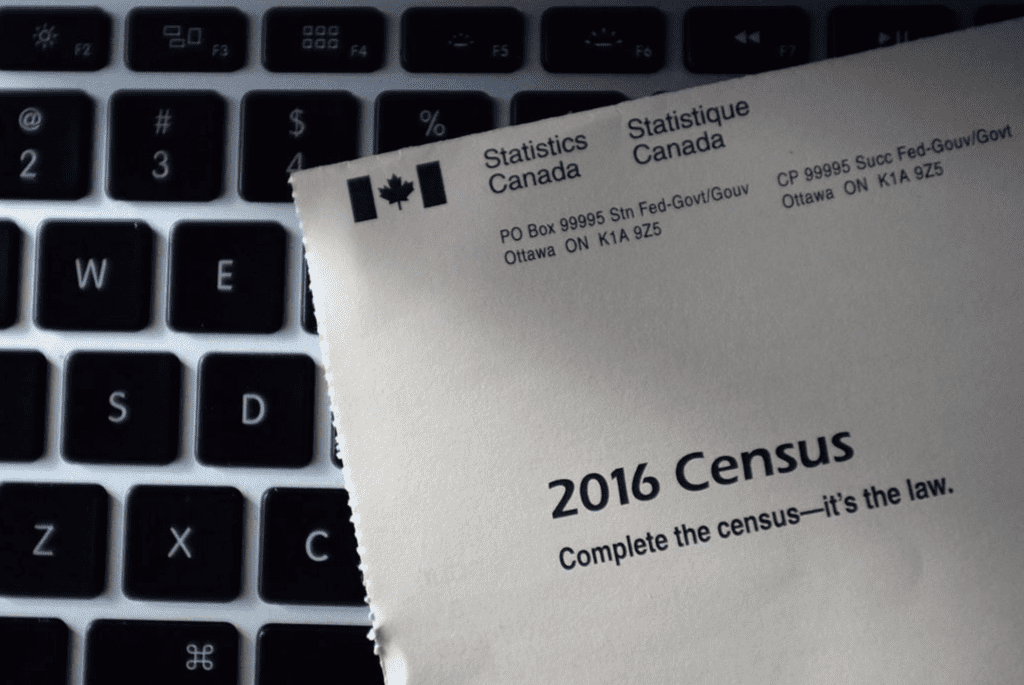 Over the last 10 years, immigrants have significant gains in Canada’s workforce and more the 50% have a bachelor’s degree, according to Canada’s 2016 census.

Statistics show that immigrants made up 23.8% of Canada’s workers in 2016. This is up 21.6% from 2006. During the same 10-year span, Canada introduced extensive changes to its immigration system to focus on skilled labour shortages, specifically the introduction of the Express Entry system in 2015.

Statistics Canada defines an immigrant as a person who has ever been or who is a permanent resident or landed immigrant.

When you look at Canada on a regional scale, the results are even more impressive. In 2016, immigrants represent high labour force numbers in the following cities:

One of the main goals with the Express Entry system is to offset the expected labour decline due to Canada’s aging population. The three categories the system classes economic immigrants under are the Federal Skilled Trades Class, the Canadian Experience Class, and the Federal Skilled Worker Class.

Since January 2015, nearly 150,000 invitations to apply for Canadian permanent residence have been issued through the Express Entry system.  Canada has announced this year that it plans to welcome nearly one million new permanent residents by the end of 2020. Through this plan, Canada has made targets to admit 250,000 of these newcomers through the Express Entry System.

To enter for the Express Entry pool, applicants need to decide which class they qualify under. Candidates will be evaluated based on their work experience, educations, language ability, skills, and other personal information.

According to Canada’s 2016 Census statistics:

According to Canada’s 2016 Census statistics:

Are you looking to apply for a work permit, the Express Entry program, or a student visa? Contact the Immigration Office of Ronen Kurzfeld to start your application today.