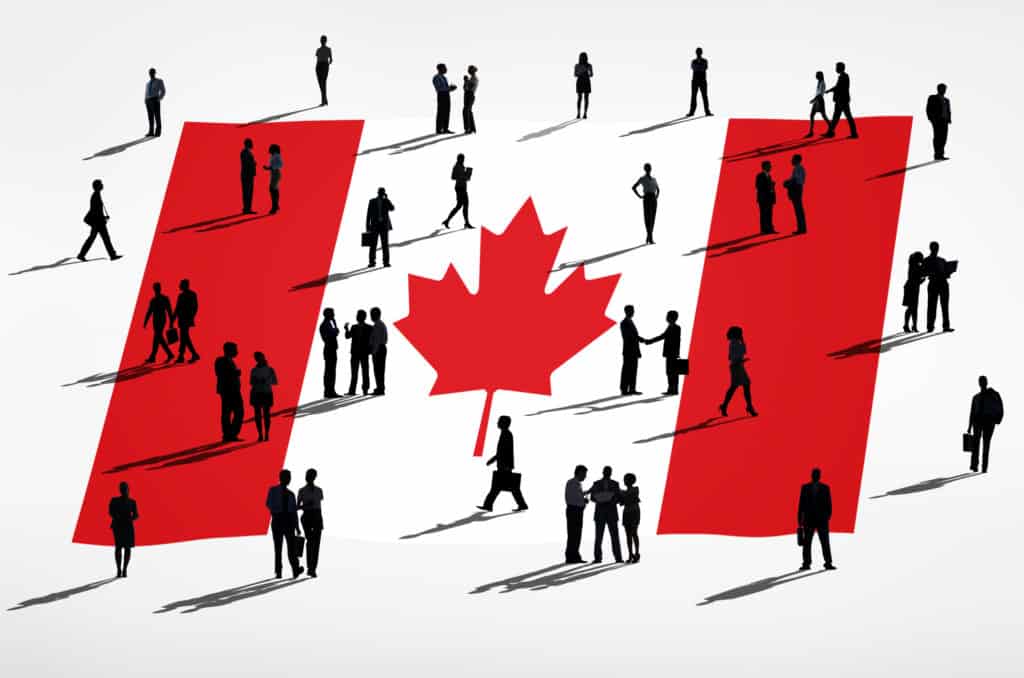 Immigration, Refugees and Citizenship Canada (IRCC) announced that French speakers and candidates who have a sibling in Canada will receive supplementary points for the Express Entry Comprehensive Ranking System (CRS). These changes will take effect on June 6, 2017.

These changes will not alter the entire make-up of the pool in a profound way, but the supplementary points have the chance to make a positive difference to those who may obtain these points.

The current form of the CRS will continue to be used when ranking and selecting candidates in the pool. It is also to be expected that the IRCC will continue to conduct draws from this pool until the June 6 and after.

Breakdown of the June 6 Changes

In order to be considered for the Express Entry pool, eligible candidates must take a standardized language test, recognized by the IRCC, to prove their proficiency in English and French. The total points available under CRS are 1,200 — 136 of which can be given for a candidate’s first language and additional 24 points availability for a second language.

The above will still remain as of June 6. The change comes to additional points be given to French speakers who also show a knowledge of English.

Additional 30 points — must prove adequate intermediate or better French ability, and who also prove English ability of CLB 5 or better.

Candidates who want to be awarded CRS points for French ability listed above must take the Test d’Évaluation de Français.

Candidates who have a sibling in Canada who is either a permanent resident or Canadian citizen, at or over the age of 18 years, have the potential to earn an additional 15 CRS points, effective June 6. Points may be given if the candidate’s spouse or common-law partner has a sibling in Canada. The sibling relationship can be through marriage, adoption, blood, or common-law partnership.

Registration for the Canada Job Bank will be voluntary for all candidates as of June 6. Nevertheless, candidates who don’t have a job lined up are still able to register, and the option is expected to continue being free to use. Employers also have the opportunity to search, recruit and hire skilled workers from the platform.

In the meantime, candidates without qualifying job offer or a provincial nomination must register in the Canada Job Bank before they are eligible for selection in the Express Entry program.

The last improvements that we’ve seen from CRS was in November 2016, when the overall number of points given for a qualified job offer was lowered from 600 to 50 or 200, dependent on the position offered. This and the Canada Job Bank change show that the IRCC is decreasing the importance of jobs within the Express Entry system — and instead encouraging skills and human capital factors. They also made a change to award more points to candidates who had successfully completed their education in Canada.

Before the changes in November, the CRS had not been modified in any way since Express Entry program first became operational in January 2015.

If you are interested in applying for Express Entry, contact the Immigration Law Office of Ronen Kurzfeld today!