Get updates about the latest immigration news and be better informed about the Canadian Immigration Process.
Student Visa

Surge in International Students Choosing to Study in Canada, Transitioning to Permanent Residence 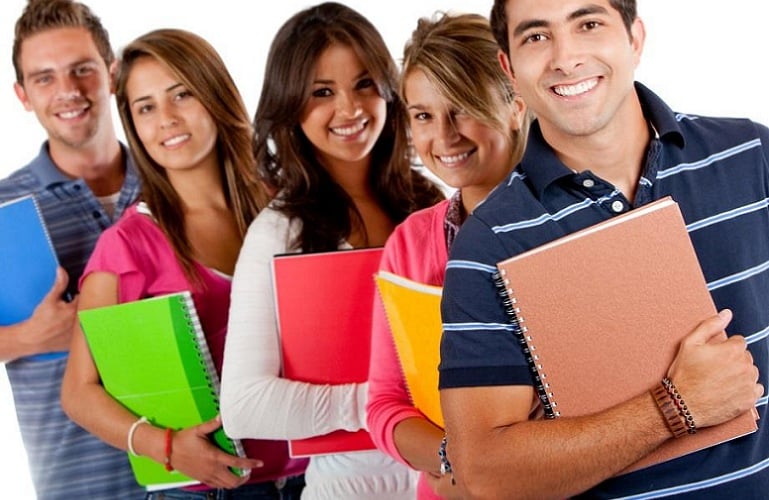 According to new figures, there has been a significant increase in the number of international students who are enrolling in Canadian universities for the 2017/2018 academic school year. The increase has been credited to the growing notion that Canada is a stable and welcoming destination to pursue an education in after the various political events that have been happening on a worldwide scale. In more recent months, there has been an increased number of international students who are choosing to study in Canada, and immigrate after they have graduated. 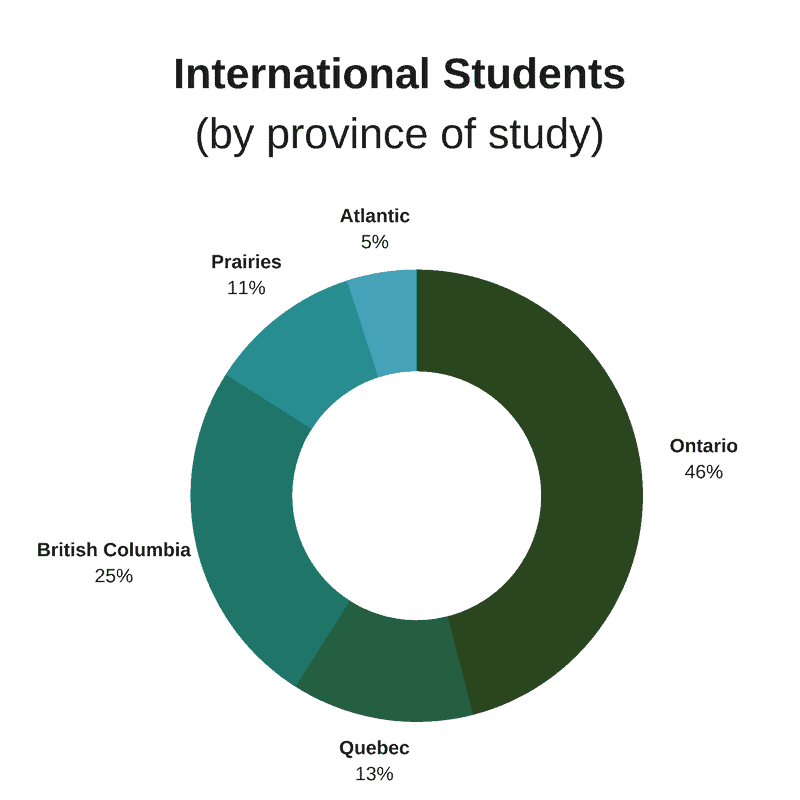 In terms of hosting international students, Canada is a top 10 study destination worldwide. In 2008, a total of 128,411 study permits became effective in comparison to 2016 where this figure was 267,780—more than double the amount.

Almost half of students study in Ontario, with British Columbia and Quebec following close behind as the most popular study destinations in Canada, as shown in the graph on the right. The Prairie provinces and the Atlantic provinces in the graph as a total of all schools in that region of Canada.

The surge of interest in Canada as an immigration and study destination has often been attributed to the election of Donald Trump as the President of the United States. 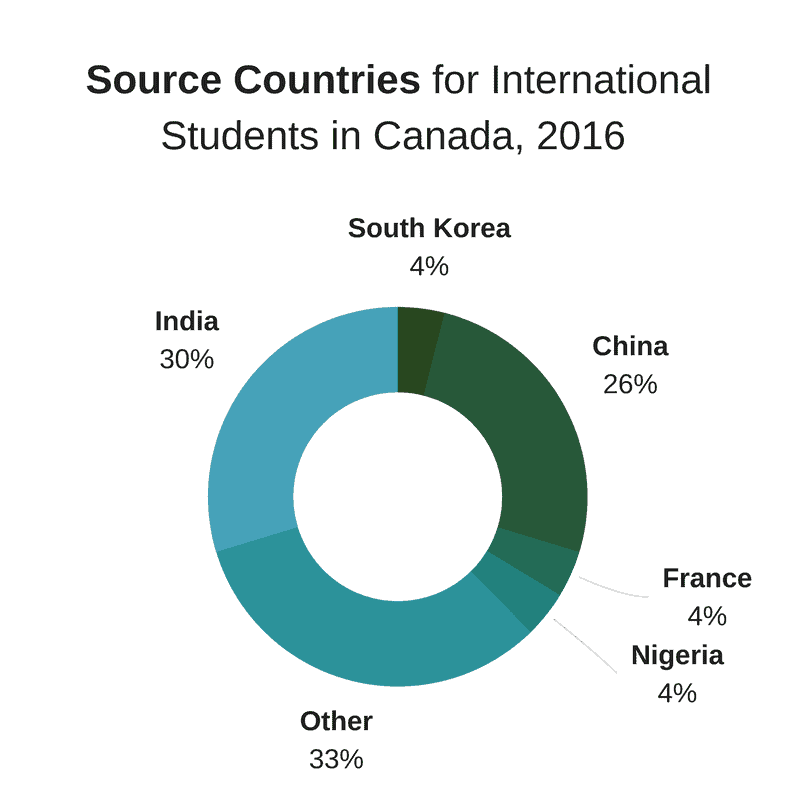 The University of Toronto saw more than double the number of American students accepting their offers in 2017 in comparison to 2016.

In 2017, the University of Alberta received 82 % more applications to graduate programs from international students. It saw significant increases in the number of applicants from Iran (+196%), India (+152%) and the United States (+60%).

From Student Visa to Permanent Resident

The work experience that is acquired during on a PGWP can contribute to an international graduate’s eligibility for permanent residency. It also provides a way to remain in Canada and work while a permanent residency application is in process.

If you are looking to obtain a student visa, applying to be a permanent resident or need any other sort of immigration assistance, contact the Immigration Law Office of Ronen Kurzfeld at 1-855-999-0224.

What is the Minimum IELTS Score Required for Canada Immigration? [Updated for 2022] 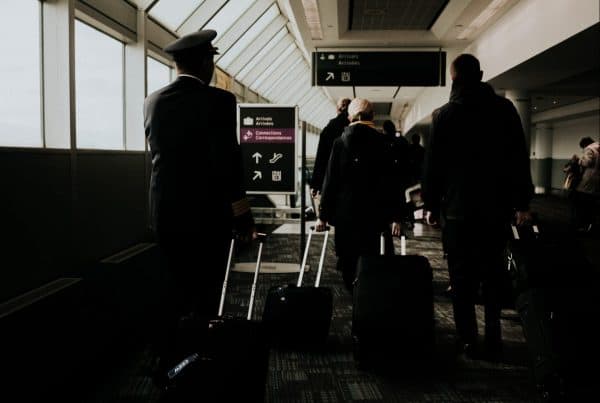 Express Entry: What to Expect of Canada Immigration in 2022