Who Can Sponsor an Immigrant to Canada? [Updated for 2022]

Under the Family Class immigration category, citizens and permanent residents can sponsor their relatives, including foreign spouses, partners, dependent children, parents, or grandparents for immigration to Canada. The Canadian government makes family reunification an important goal, and over the next three years, the country will welcome over 260,000 people who will be reunited with their family in Canada.

Who Can Sponsor an Immigrant to Canada?

A person can become a sponsor if:

Who Cannot Sponsor an Immigrant to Canada?

A couple does not need to be married to take advantage of the spousal or common law partner sponsorship provision. If a couple has lived together in a conjugal relationship for at least 12 months, with no interruptions, they are eligible for family sponsorship. However, the CIC may require couples to prove their relationship with photographs and other evidence.

The government wants to ensure that sponsored family members have adequate support once they arrive in Canada. Spouses and common law partners must sign a formal agreement which confirms that both people understand their responsibilities. The sponsoring person must also sign an agreement pledging to provide for the basic needs of the spouse, partner, dependent child or other relative.

There are unique requirements to sponsor a close relative to Québec. If you live in Québec, it is important to review the law and consult with a Toronto immigration lawyer about the Québec process.

Generally, it takes 18 months to complete the sponsorship process for people who live outside of Canada, and 24 months for applications by people living inside Canada. In December of 2016, the Canadian government announced its plans to process 80 percent of the spousal sponsorship applications within 12 months. New application forms and procedures are streamlining the process and reducing the waiting time. For example, medical examinations are no longer needed upfront and police certificates are only required for the countries where the spouse or partner most recently lived and where they spent most of their lives since age 18. Complicated or unusual applications may still take more than one year to process. 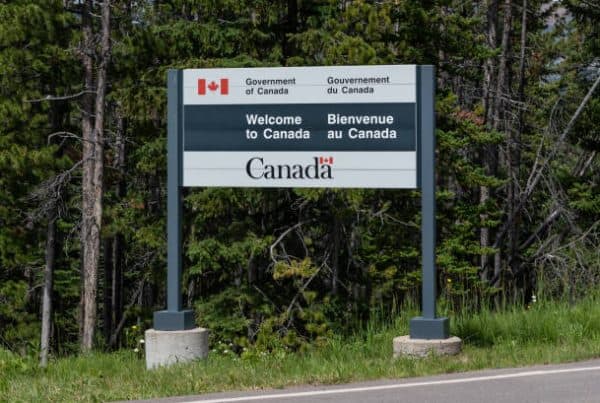 Residing in Canada with with your spouse from USA 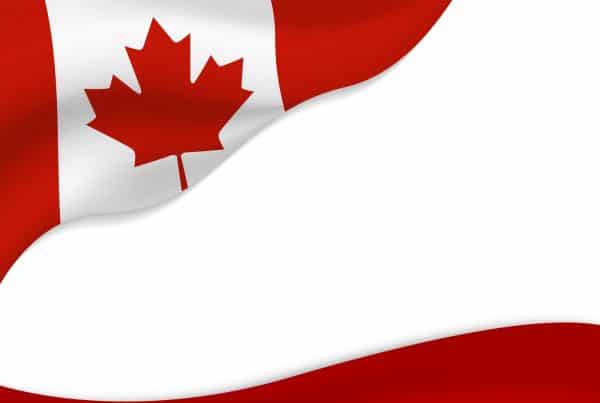 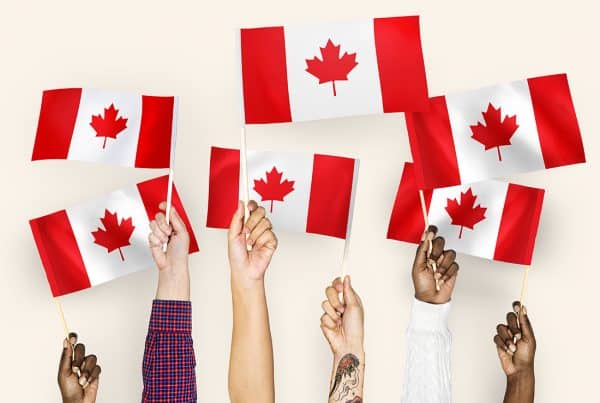