The Manitoba Provincial Nominee Program is one of the most popular provincial nominee programs in Canada. In the decade leading up to 2016, over 140,000 foreign nationals have settled in Manitoba. And nearly 70 per cent of all immigrants to Manitoba came under Manitoba PNP. The curious thing is that of the over 140,000 newcomers to Canada who have decided to make Canada a new home, only about 6000 have been permanent residents who have come to the country as skilled workers.

The scope for becoming a permanent resident in Canada as a Skilled Worker under the Manitoba PNP is vast. It is an avenue an experienced firm like the Kurzfeld Immigration Law Firm can help you with. 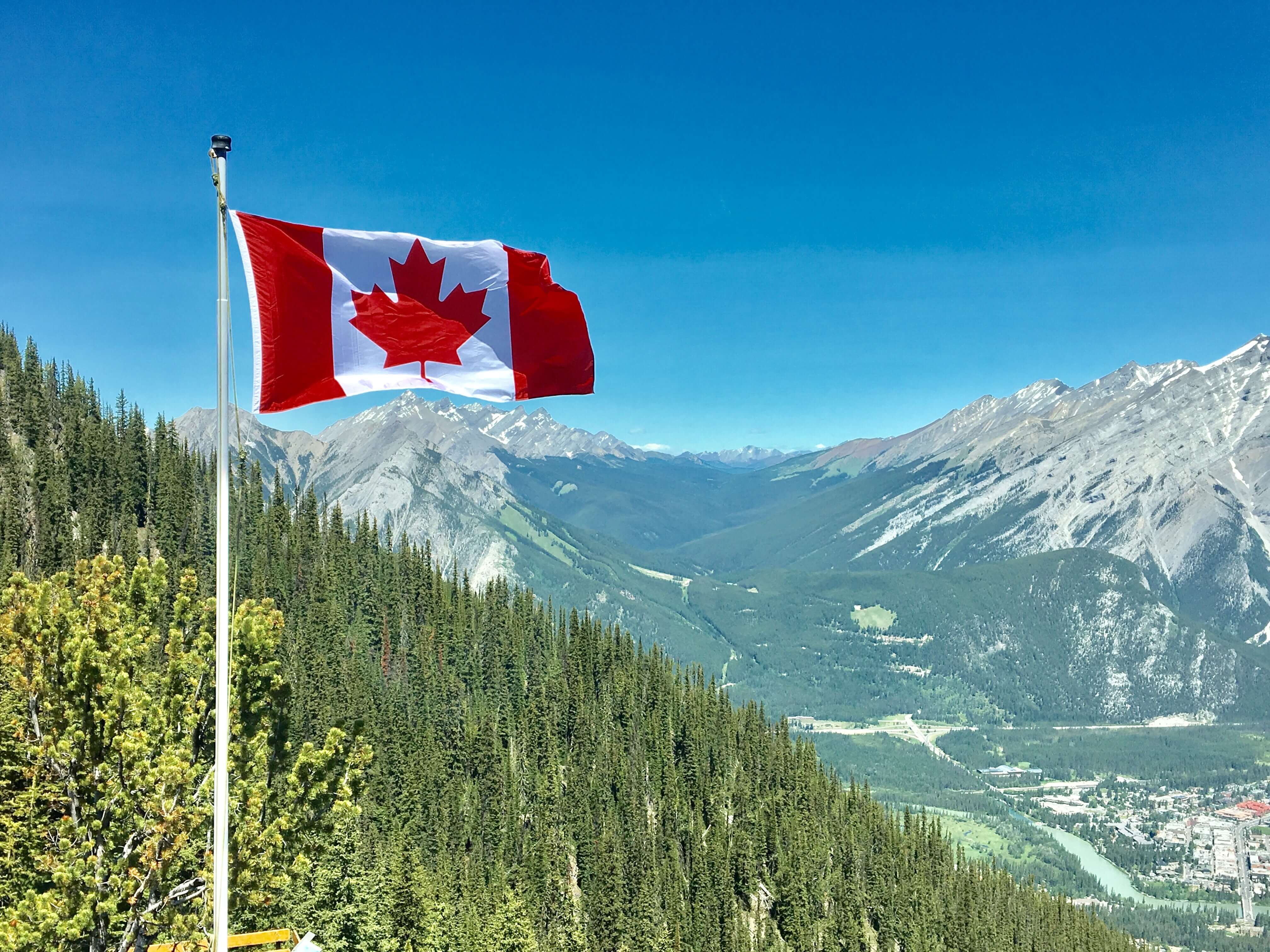 Before you begin to look at the Manitoba Provincial Nominee Program, it is imperative to understand how broad Manitoba PNP actually is. There are four major heads under Manitoba PNP:

However, there is an expansion of Manitoba PNP afoot, and the Employer Direct Recruitment and Human Capital Pathways are set to introduce new channels of entry. Get in touch with the Kurzfeld Immigration Law Firm to find out about the latest developments and your best options.

This program is aimed at highly skilled workers who are in Manitoba on a temporary basis and want to become Canadian permanent residents. The two major types of individuals this caters to are students and foreign workers who are already in Manitoba. People who have been in permanent and ongoing employment in Manitoba for six months can apply for permanent residence even if they are not otherwise eligible for Express Entry (under the federal IRCC). However, this does not mean a complete bypass of Express Entry, as Manitoba PNP has its own set of requirements and eligibility criteria.

Certain individuals need to show one year of work, more than the six month standard. This includes those who studied in Canada (not Manitoba) and then moved to Manitoba for work.

Manitoba PNP’s Skilled Workers Overseas Category may seem like it, but it is not a sponsorship program. It requires a connection in Manitoba for a person to be able to use this point of entry. Candidates must still meet the requirements set out, including financial resources, English or French language skills and, of course, that you are a skilled worker.

At the core of the Skilled Workers Overseas Category is your Settlement Plan, which will enumerate how you will “settle successfully and contribute economically” to the province.

So, who can these connections in Manitoba be? Close family members and friends who are Canadian permanent residents and have lived in Canada for over one year can endorse your application. You will have to demonstrate close ties to them; and they, in turn, will have to endorse your settlement plan and provide their details with the application.

There are several restrictions on this too, for instance, it cannot be used by children to endorse their parents, nor by residents to sponsor their spouses. Alternatively, if you have studied or worked (a minimum of six months’ continuous employment) in Manitoba, you can use this experience to apply for Manitoba PNP.

Manitoba also relies on the Strategic Recruitment Initiative. As part of this, employers in the province can hire workers from abroad. Also, foreign nationals can explore employment opportunities in the province. Under this scheme, Manitoba PNP officials will interview selected individuals. If they think you are likely to settle successfully in Canada, a Letter of Advice to Apply will be sent.

Finally, Human Capital path is opening a new path in Manitoba PNP. Foreign skilled workers who have experience in high-demand occupations, and can build strong labour market connections are invited.

Manitoba PNP may seem complicated for someone who is looking to immigrate to Canada. However, it is an exciting way to come to Canada and set up your new life. The Kurzfeld Immigration Law Firm has helped thousands of people come to Canada. We help people start new lives, join their children or come to live with their spouses.

As experienced immigration lawyers, we know how to file your application through the best channel in Manitoba PNP. With our expertise, you will be able to file an application with high chances of success because you will have met the requirements under the program properly.

We can guide you with the paperwork required. This includes filling the Expression of Interest and preparing a Settlement Plan. We can also help you fulfill the requirements for educational and experiential proof. We will help ensure your paperwork meets a high standard. And can assist you with past employment references and that your endorser in Canada follows the process correctly. We help our clients with all the little details that go into making an application successful. 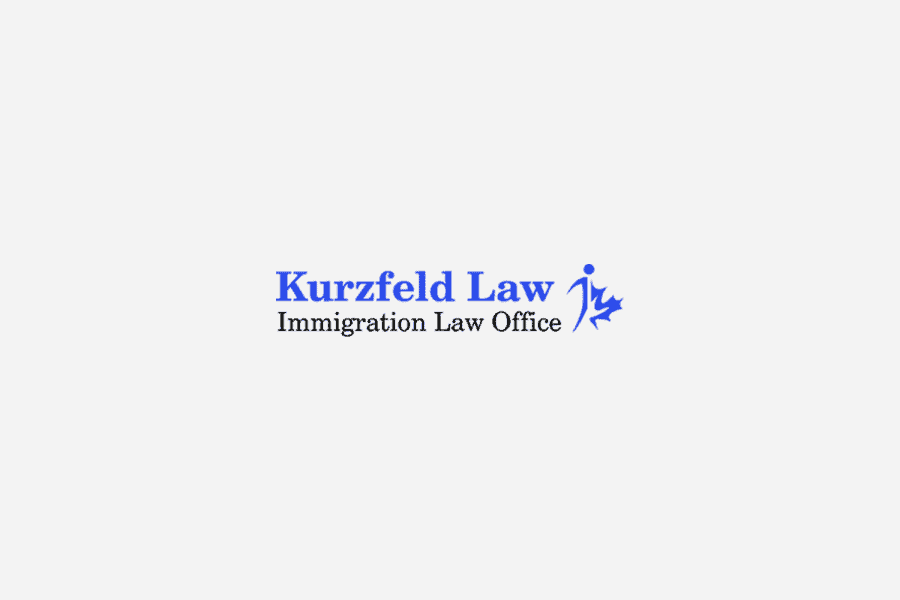 Want To Immigrate to Newfoundland? Learn About The Different Pathways Available