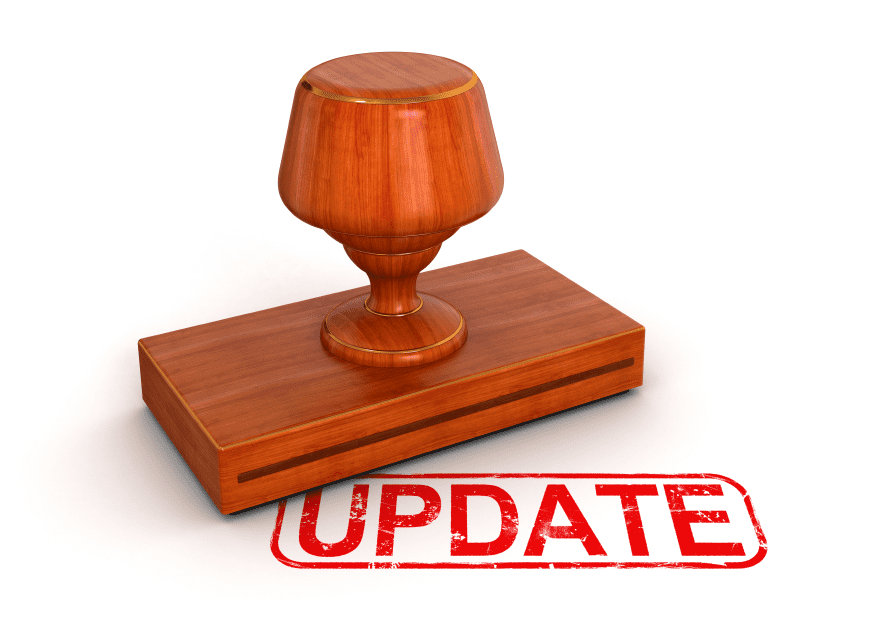 A bill to change the Canadian Citizenship Act has been passed by the Senate with amendments, which bring the legislation closer to becoming law. As a result of the bill, immigrants coming to Canada would be able to apply for Canadian citizenship earlier and easier than before.

Bill C-6 passed the Senate on May 3, 2017 in a vote of 45 for, 29 against, and no abstentions. Senators in Ottawa have asked their colleagues in the House of Commons to review this bill, which could Canadian citizenship law. This bill includes the amendments that were added by the Senate after the draft bill was passed by the House of Commons in June 2016. In order for the bill to change Canadian citizenship law, it must receive royal consent.

What would these changes to Canadian citizenship requirements entail?

Bill C-6 would reduce the amount of time permanent resident would have to live in Canada before they were eligible to apply for Canadian citizenship. This change to Canadian citizenship requirements would be from four out of six years to three out of five years. Additionally, applicants who had spent time in Canada on temporary status, such as on a student visa or work permit, would be able to count a portion of this time towards the proposed three-year requirement.

This bill would annul many part of the former Conservative government’s citizenship legislation, which would include a change that revoked Canadian citizenship from those who had dual citizenship and who had been convicted of treason, terrorism or espionage.

It would also annul the government’s authority to revoke citizenship for specific acts against the national interest of Canada. These acts include convictions of high treason, terrorism or spying offences, dependent on the sentence received, or for membership in armed force or armed group engaged in conflict with Canada where weapons were involved. This was also introduced by the former Conservative government.

Bill C-6 would remove the intent to provide provision, and an increased number of applicants would be immune from language proficiency requirements. A bill passed by the House of Commons in 2016 placed an age range from 18 to 54 for language testing, but was amended to 18 to 60 years old.

What amendments were made?

While being read in the Senate, there were a number of other amendments that were made to the bill. Among these amendments was a provision that requires the Immigration Minister to inform individuals who have their citizenship revoked as a result of misrepresentation or fraud that they have a right to appeal this decision in a federal court.

The Strengthening Canadian Citizenship Act or Bill C-24, also introduced by the previous Conservative government, removed the right to a federal court hearing for those subject to revocation of citizenship in cased where the Canadian citizenship was acquired by fraud. When Bill C-24 came into effect, the individuals who were affected had 60 days to respond in writing after being informed that their citizenship would be revoked.

If you want to stay updated on the changes to Canadian citizenship requirements, make sure you subscribe to the Immigration Lawyer Toronto‘s newsletter.