Effective Oct. 24: Age of Dependent Children Raises to Under 22 Years of Age 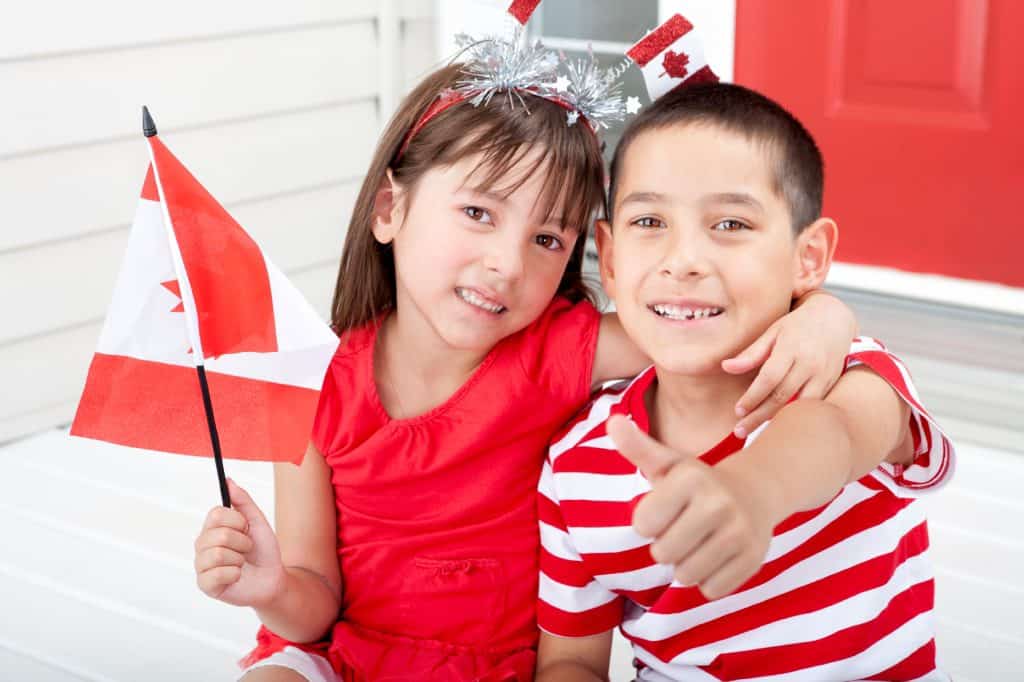 The dependent child definition for Canadian immigration programs has been modified to include anyone under age 22, effective today. This means young adults who are ages 21 and under are eligible to immigrate to Canada with their parents. The change will impact those who are ready to file a Canadian immigration application. The new law reflects the government’s official policy of family reunification in Canada.

The new dependent child definition was previewed in May of 2017, when Immigration, Refugees and Citizenship Canada (IRCC) announced that it would raise the age eligibility requirement on applications received on or after October 24, 2017. People who are submitting immigration forms for the first time may include children who are under age 22, so long as the children are not married or involved in a common-law relationship with another person.

The change to the dependent child definition goes into effect today and is not retroactive. This means that all immigration applications received on or after October 24, 2017, will be processed using the new definition.

The change in the definition of a dependent child restores the law as it existed before 2014. Starting in August 2014, the Canadian government changed the age requirement for dependent children to 18 years and younger. This resulted in fewer children immigrating to Canada with their parents.

Applications which were filed between August 2014 and October 23, 2017, will continue to be governed by the old law, meaning the definition of a dependent child will continue to include only those who are 18 years and younger.

IRCC explained that the change will not be retroactive because it would require pending cases to be re-examined, creating delays in processing times.

Parents who have adult children who are 22 and older may still be eligible to bring their children to Canada if the children are financially reliant on their parents because of a mental or physical health condition. 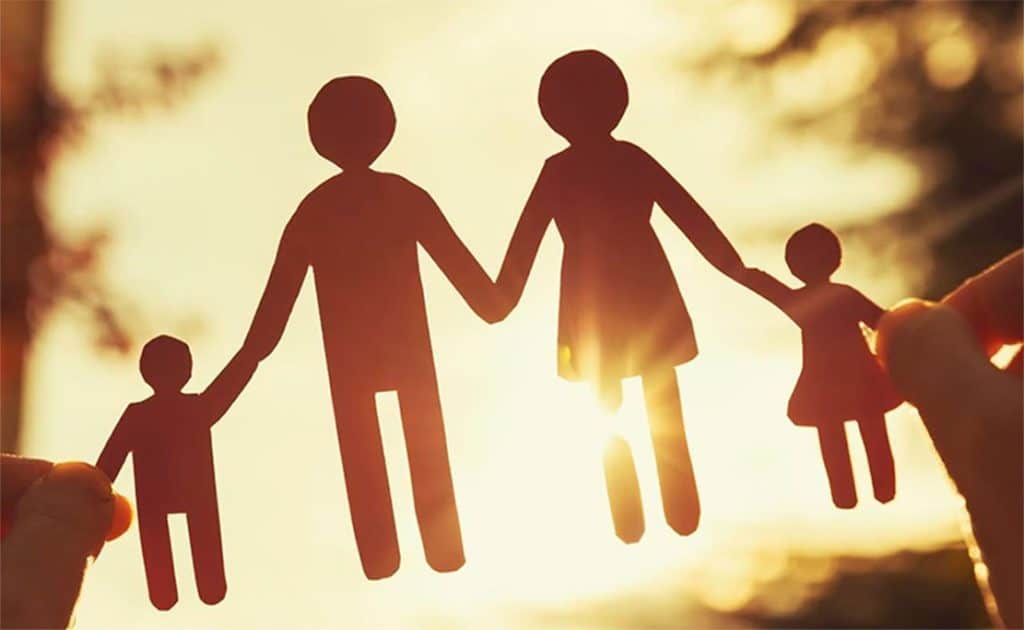 Restoring the maximum age of a dependent child to 21 was one of the Liberal Party’s campaign promises in 2015. The amended law impacts all categories of immigration, including economic immigration, family reunification, and refugees. The policy is guided by a recognition that families do better when they stay together in Canada. Families can now claim more members as dependents, giving them a greater chance of immigrating together as a family.

Socioeconomic trends over the last decade have shown an increase in the number of young adults who still live with their parents. The number of adult children living with their parents has been on the rise since 2001. According to August census data, nearly 35% of young people ages 20 to 34 now live with at least one parent. Global economic instability, the high cost of living, and the cost of higher education have caused many young people to live at home while attending school or searching for a good job.

By increasing the dependent children age limit, more immigrants can include their adult children on their Canada immigration application. This will benefit the family and Canadian society, since the young adults and their parents will have a deeper support network and can further their studies in Canadian schools, giving them better opportunities once they enter the labour market.

This is just the latest in a series of regulatory changes which emphasize families staying together. The government previously decided to award additional points under the Comprehensive Ranking System (CRS) for Express Entry candidates who already have a sibling in Canada. Another policy change made the application process more efficient for spousal and common-law partner sponsorship. The government also expanded parent and grandparent sponsorship by increasing the intake threshold for these applications from 5,000 to 10,000. All of these changes were made with family reunification in Canada in mind.

Canadian immigration policies and practices change frequently. If you are the parent of dependent children and young adults and are seeking to immigrate to Canada, contact the Immigration Law Office of Ronen Kurzfeld for more information on how the changes impact your situation.