Second Chance May Be Given to Parent and Grandparent Sponsorship Applications 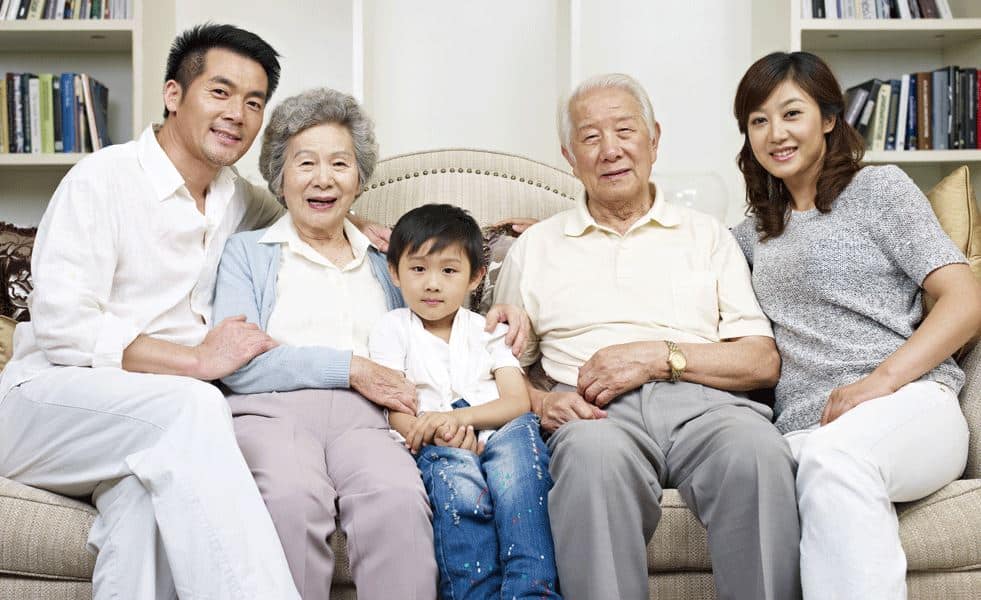 A second invitation round for individuals to apply for sponsorship under the Parent and Grandparent Program (PGP) may be conducted, according to an Immigration, Refugees and Citizenship Canada (IRCC) representative.

If the IRCC chooses to organize a second draw, it may occur in the coming months.

In January, the IRCC enforced a new method to receiving applications from permanent residents and Canada citizens who wished to sponsor their parents or grandparents in order to come to Canada. The Interest of Sponsor form was announced, which allowed individuals to express their interest in the PGP, and they could apply if their name was randomly selected.

Between Jan. 3 and Feb. 2, there were 95,000 individuals who submitted an online form. On Apr. 25, 10,000 potential sponsors were invited to submit application for sponsorship. Those who were invited have 90 days to complete and submit the application from the receipt of the invitation.

By Jun. 8, only 700 applications had been submitted and, of those, 15% were incomplete.

The IRCC previously stated that individuals who didn’t receive an invitation from the first draw would have the option to apply again in 2018. But these individuals now have a renewed sense of hope.

According to the IRCC representative, they will take a tally in August or September this year to see how many spaces are left to meet the 10,000 cap.

In 2017, the IRCC has a goal to welcome 20,000 parents and grandparents as permanent residents. Since there is a target of 10,000 applications, there are spaces remaining to allow the IRCC to clear the backlog of applications from prior years.

In order to sponsor a parent or grandparent, an individual must meet certain requirements. Both the sponsor and the sponsored relatives have to sign an agreement that states the sponsor commits to support said relatives financially. The sponsor must commit to make support himself or herself to the best of the individual’s ability. The PGP sponsor must also:

It remains unknown whether the same criteria will apply to the next application cycle.

Sponsorship brings your family closer together. Are you looking to apply for sponsorship to bring a loved one to Canada? Contact the Immigration Lawyer Toronto Ronen Kurzfeld to see how we can help. 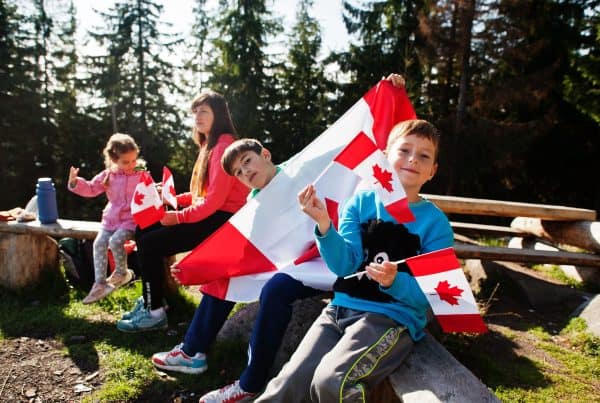 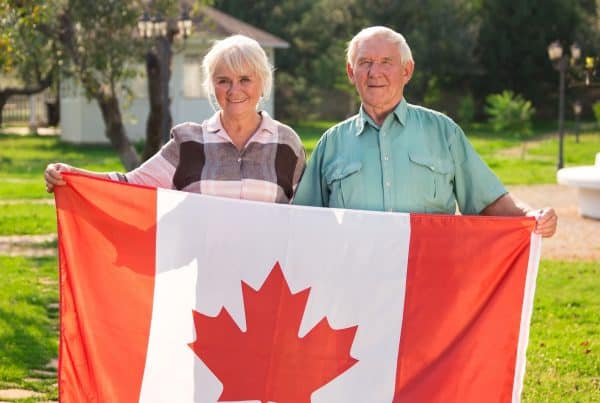 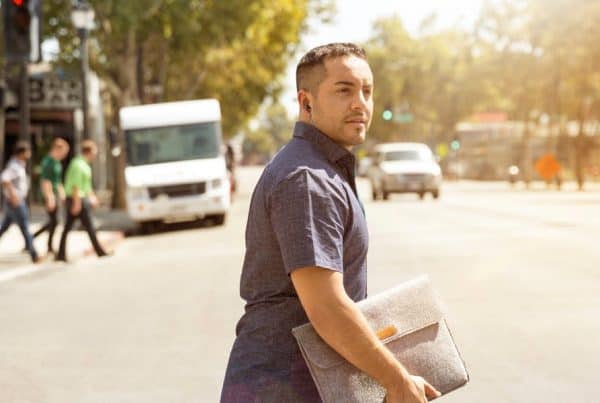