Get updates about the latest immigration news and be better informed about the Canadian Immigration Process.
Canadian CitizenshipExpress EntryPermanent ResidentsUncategorized

Most permanent residents love their new country and are eager to make the match permanent. Once you have lived in Canada long enough, it is immensely satisfying to become a naturalized citizen. This guide to citizenship is meant for permanent residents who are ready to make it official.

The process of becoming a citizen is called “naturalization.” Children of naturalized Canadians are automatically Canadian citizens, even if they are born outside the country.

Permanent residents have to meet a residency requirement in order to apply for naturalization. Under the Citizenship Act, permanent residents must physically reside inside Canada for at least three of the last five years before applying for citizenship.

The law was amended in 2017 to make it faster for those who lived in Canada before becoming permanent residents to earn citizenship. Under the new law, if a person was living in Canada on a study visa or as a protected person, they can now count up to 365 days of their time as a temporary resident toward their residency requirement. If a person was in Canada on temporary status prior to becoming permanent residents, they can count each day spent in Canada during that time as a half day, up to 365 days. 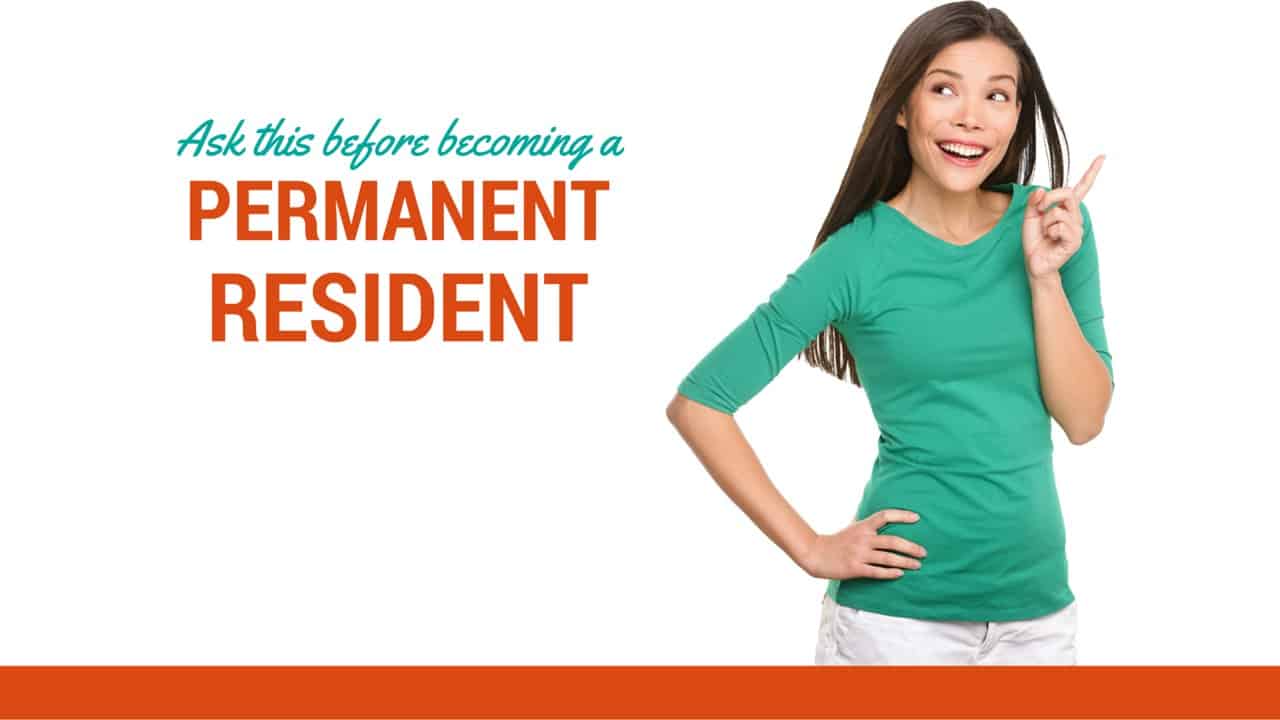 The next step to qualify for Canadian citizenship is demonstrating knowledge of English or French. This requirement only applies to people who are between ages 18 and 54. The Canadian citizenship application includes a language test score. A person’s score must show that the person can speak at or above benchmark 4 of the Canadian Language Benchmarks for speaking and listening. In the alternative, if an applicant can show that he or she has completed a post-secondary educational program in either of the official languages, they do not need to take the test. Proof that a person took English or French as a Second Language training while in Canada can also meet the language requirement. 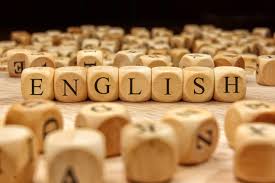 Permanent residents who are between ages 17 and 55 must demonstrate that they have sufficient knowledge about Canada. They must attend a class on the history of Canada and then pass a test about the country’s history and customs.

People who are planning for this test should review the government booklet, Discover Discover Canada: The Rights and Responsibilities of Citizenship, which explains the basic information on the test. The test is not intimidating; it contains 20 multiple-choice questions. To pass, a person must answer a minimum of 15 questions correctly. Those who fail the test can take it again. If it continues to be a problem, a citizenship officer will conduct the test orally.

Often, the process is complete after a person passes the test. However, in some instances, citizenship authorities are not convinced a person has met the eligibility requirements. The authorities will then give the person a Residency Questionnaire requesting more information about whether the person was inside Canada for long enough during the required period. These questionnaires require substantial supporting documentation, and will delay an application for citizenship.

If a person has submitted their Residency Questionnaire but the CIC still has questions, a Citizenship Judge will conduct an interview with the permanent resident. The Judge will review the documentation and information to make a final decision about whether citizenship will be granted.

The final step on the journey to Canadian citizenship is the actual ceremony. At the ceremony, the applicant will swear an oath to be loyal to Canada. The person will be given a new card which establishes their new status as a naturalized citizen. After the person receives the citizenship card, they can apply for a Canadian passport. 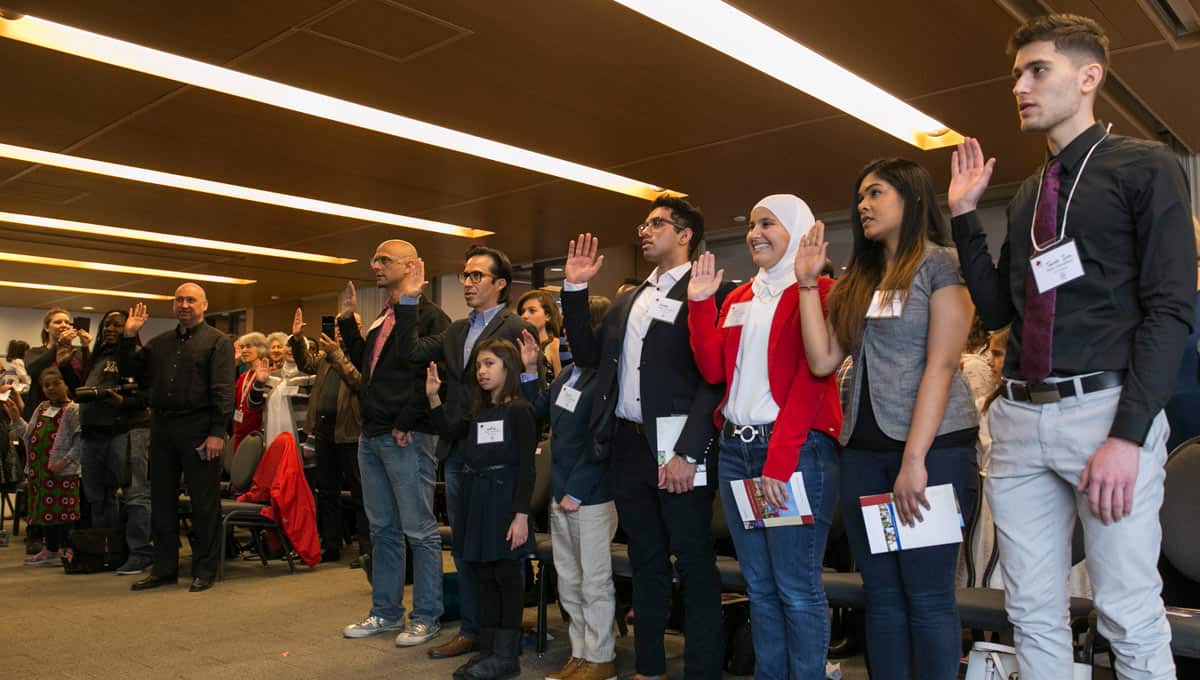