Get updates about the latest immigration news and be better informed about the Canadian Immigration Process.
Canadian CitizenshipPermanent Residents

What are the Requirements to Enter Canada When Immigrating?

Canada is one of the top 5 countries to immigrate to in the world. It has a wonderful standard of living, unparalleled natural beauty, a dynamic and growing economy, and world-class educational institutions. If you’re excited about the opportunity to immigrate to the Great White North, you should start by reviewing the requirements to enter Canada. Once you are ready to apply, you’ll need to gather specific documents to facilitate your application for immigration. 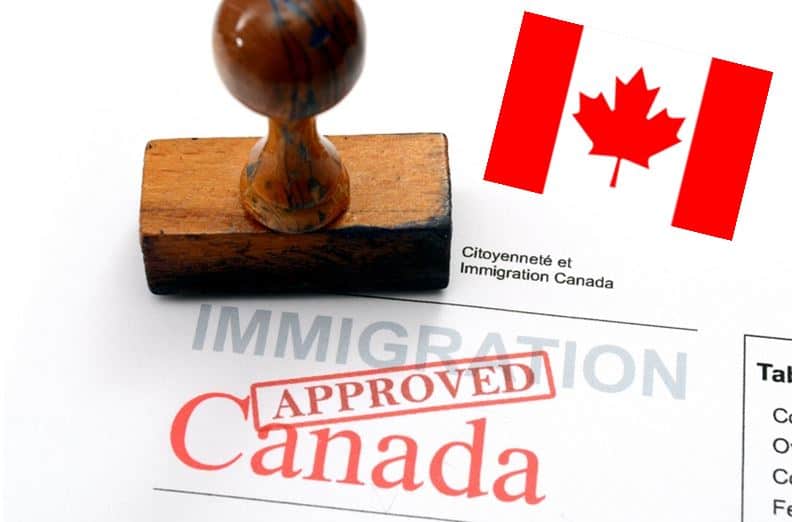 Permanent residency refers to the immigration status which allows you to remain in Canada permanently. Permanent residents have almost all of the same rights of Canadian citizens and may eventually apply for citizenship. Before applying for citizenship, you must be sure you are legally permitted to come to Canada. People who are “inadmissible” under the country’s immigration law include:

There are currently over 60 programs which govern immigration to Canada. While that number may seem daunting, the programs are broken down into major categories and Citizenship and Immigration Canada (CIC) has online resources to help you get organized. The categories that may qualify you for immigration include the Federal and Québec Skilled Worker Programs, Provincial Nominee Programs, which all involve an assessment of your job skills and how you could benefit the Canadian economy.

You may also be eligible for immigration based on the Family Class programs which prioritize family reunification by allowing Canadian citizens or permanent residents to sponsor family members. There is also an Express Entry Program for people who already have a Canadian job offer.

Entrepreneurs and investors can apply for immigration to Canada through provincial programs which allow people with a certain net worth to move to Canada. These programs require payment of a deposit and a promise to create jobs in Canada.

When you apply for permanent residency, you need the following documents to enter Canada:

Who Can Come with You to Canada?

If you intend to bring a spouse, common law partner and/or dependent children with you to Canada, each person must be included in the application. You may include dependent children who are under age 22. Same sex partners have the same rights to immigration as opposite sex partners. Although parents usually cannot be included in an application, Canadian citizens and permanent residents can use the Super Visa program and/or the Family Class sponsorship to bring additional relatives to Canada.

Since Canada’s immigration requirements are subject to change, it is recommended that you consult with an attorney who can help you with the process.