Get updates about the latest immigration news and be better informed about the Canadian Immigration Process.
Canadian CitizenshipPermanent Residents

What Happens If My Immigration Application is Denied?

Reasons an Application is Denied

What happens when an immigration application is denied? The first thing you should do is immediately review the CIC’s rationale and check on your appeal deadlines. An immigration application can be denied for a variety of reasons. In some cases, you may be accused of “misrepresentation.” This word suggests lying or deliberately misleading the immigration examiner, but many misrepresentation cases are based on a misunderstanding or misreading of a question. You may be able to appeal if you can show the missing information or documentation was unintentional. 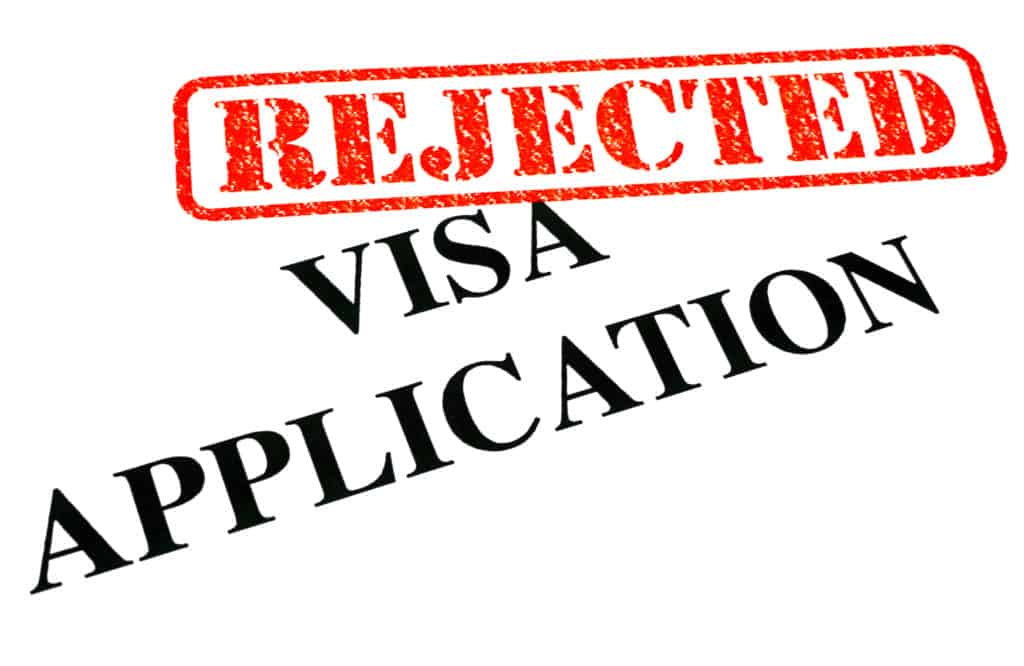 Some applicants are denied because of health reasons. Applicants for immigration to Canada may be refused entry to Canada if health problems were discovered on their medical exam. Health problems like diabetes or hepatitis A, for instance, have been considered burdensome on the Canadian healthcare system, leading CIC to refuse an applicant who is otherwise eligible. You may be able to appeal a denial on health grounds. One way to do this is to get a report from a specialist who can explain your medical condition in detail.

Failing the criminal background check can result in a denial. If there are no past criminal convictions or charges, the CIC may have denied the application in error. If you have a criminal history, it may make an appeal difficult. However, if you can show that you have been rehabilitated, it can be overcome.

Missing deadlines has defeated many applicants. Since missing deadlines is avoidable, the CIC takes a hard line on excusing lateness. The CIC can be compelled to grant extensions, but only in unusual circumstances.

Usually the CIC follows procedure in making determinations. In some cases, though, the visa office or examiner simply makes a mistake. They can misinterpret a law or refuse an application for an impermissible reason. Appealing such a case can be difficult without the services of an experienced immigration lawyer.

An appeal is an option if you believe an incorrect decision was made. Appealing immigration decisions is made through judicial review of the decision in the Federal Court of Canada. In such cases, you and your lawyer will explain the grounds for the appeal. The applicable deadlines depend on the type of appeal. If your refusal was made while you were living outside of Canada, you get 60 days to appeal. If you were living inside Canada at the time of the refusal, you only have 15 days to appeal. Federal appeals usually take between six to 12 months of processing time from the date the appeal is filed to the Court’s decision.

You can also appeal to the Immigration Appeal Division (IAD), which hears cases which deal with refugees and permanent residents. If you were sponsored by a family member, they have the right to appeal their sponsorship application to the IAD. The sponsor has just 30 days after the refusal to appeal to the IAD. The immigration appeal processing time at the IAD is usually six months to two years long.

If you believe your application was refused because the CIC did not have enough information or misunderstood the information you submitted, you may be eligible for reconsideration of your case.

When you receive a letter turning down your application, the CIC will often say that you may reapply at a later date. You can submit additional information to supplement or clarify an earlier application by simply filing a new application. This can be the best option if there have been changes in your situation which would positively impact your immigration application.